The twice-GRAMMY-nominated band is comprised of Naomi “Nai Palm” Saalfield (guitar, vocals), Paul Bender (bass), Simon Mavin (keys), and Perrin Moss (drums) and the new album is the follow up to their 2015 album Choose Your Weapon, which Rolling Stone described as “a stunning step up” and took them from Glastonbury to Fuji Rock, from rocking the Roots Picnic to selling out the Sydney Opera House.

The new project comes after being sampled on songs by The Carters (Beyonce & Jay-Z), Kendrick Lamar, Anderson .Paak, Chance The Rapper, and Drake—with whom Nai Palm collaborated on his Scorpion album. 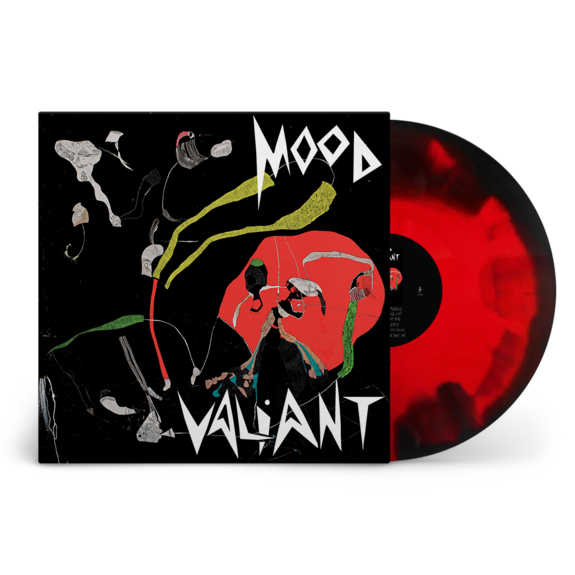