Giving the World Away, the sophomore album from Brisbane songstress Hatchie, is the truest introduction to the songwriter/bassist at the helm of the project, Harriette Pilbeam. Although her sound arrived fully-formed, a dazzling dream-pop and shoegaze tangle, it’s here that Pilbeam fully distills the core of herself into a record.

Produced by Jorge Elbrecht, known for his work with Sky Ferreira, Japanese Breakfast, and Wild Nothing, Giving the World Away is Hatchie’s most thunderous, sprawling work yet. Featuring intensive input from longtime Hatchie collaborator Joe Agius, it takes the celestial, shimmering shoegaze and pop sensibilities of her earlier releases, but with the volume knob cranked up tenfold. 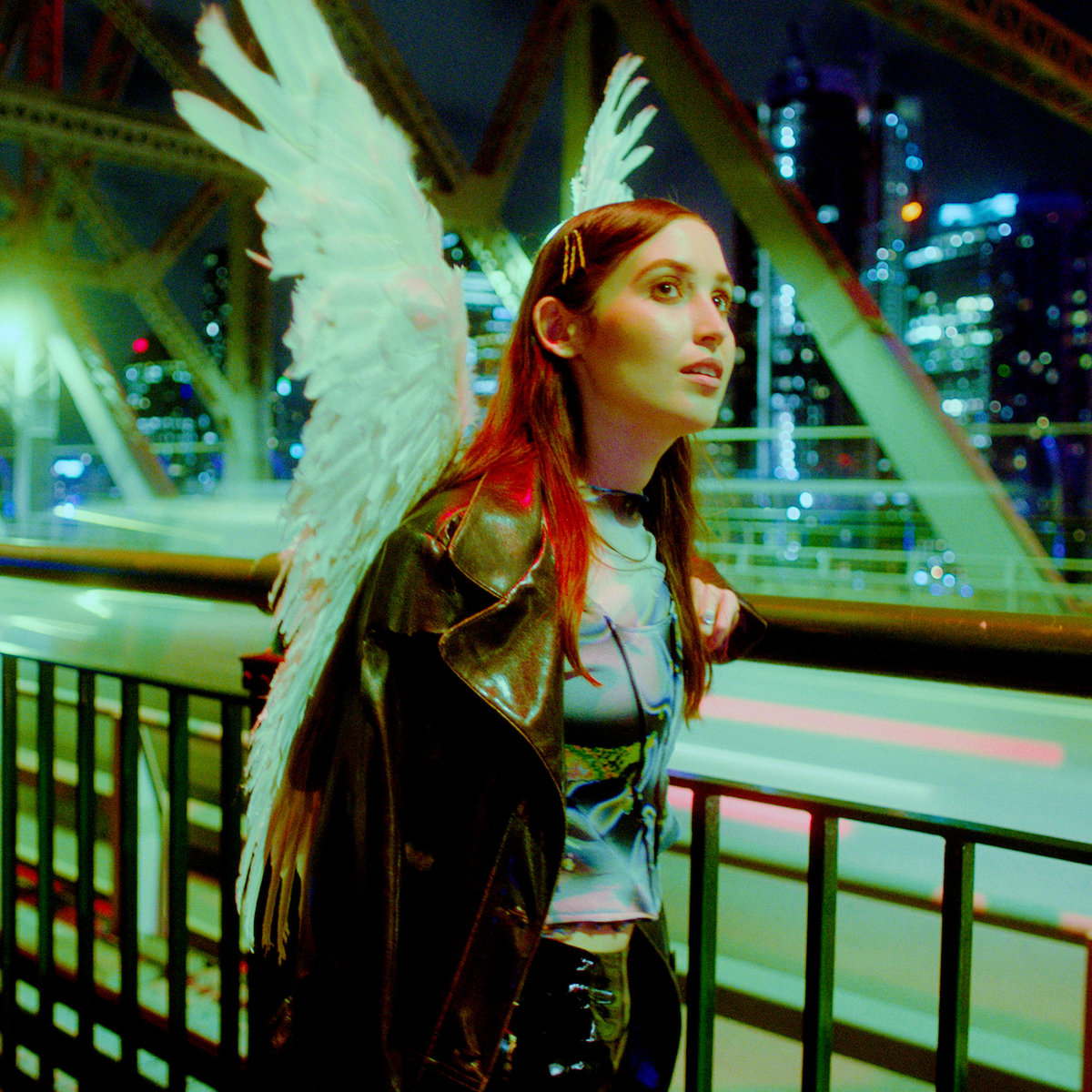