CHEERSQUAD RECORDS & TAPES are delighted to announce the reissue of Hope Springs, the debut album from Melbourne indie rock act GERSEY. Twenty years since its original release on Trifekta Records, this version will be available on vinyl for the very first time.
Gersey are an indie-rock band that formed in 1997. Since 1999, the band has featured the core membership of Craig Jackson (vocals, bass), Matt Davis (guitar), Daryl Bradie (guitar) and Dan Tulen (drums).

The band released three critically acclaimed albums and two EPs between 1999 and 2006, and would tour with bands like Wilco, The Flaming Lips, Mogwai and Mercury Rev.

The band took a break after the release of 2006 album No Satellites, but reformed to support Pavement on their 2010 Australian tour. They then released their fourth album What You Kill in 2016.

“It’s hard to reconcile the making of Hope Springs without recalling the glorious inner north of Melbourne in the late 1990s. The Fitzroy scene was abuzz, a youthful and colourful indie haven. A millennium time. We tried to write timeless songs for Hope Springs. In retrospect, they were very much of their time, but somehow they live on. Hope springs eternal…” – Daryl Bradie

All vinyl includes a digital download of the album via Bandcamp.

FREE: This digital download also includes a free download of Gersey’s first EP ‘BEWILDERMENT IS A BLESSING’ (1999), which includes the tracks ‘The Floor Came Up To Caress Me’, ‘Automatic Transmission Blues (of Loveliness)’, ‘Dawes Rd, Pincollay’, ‘Concessions in the Modern Age’, ‘Dreams of Peanuts’ and ‘Twenty-One’.

Record and mixed by Tim Whitten through March and April 2000 at Megaphon and Paradise Studios, Sydney

This vinyl release mastered by John Ruberto at Mastersound, Melbourne

This album was originally released on CD by Trifekta Records (Australia) in August 2000. A huge thank you to Tom Larnach;Jones for believing in us way back then!

Special thanks to Danny Rogers for his wonderful liner notes, and to Wally Kempton at Cheersquad for re-releasing this record. Shamon! 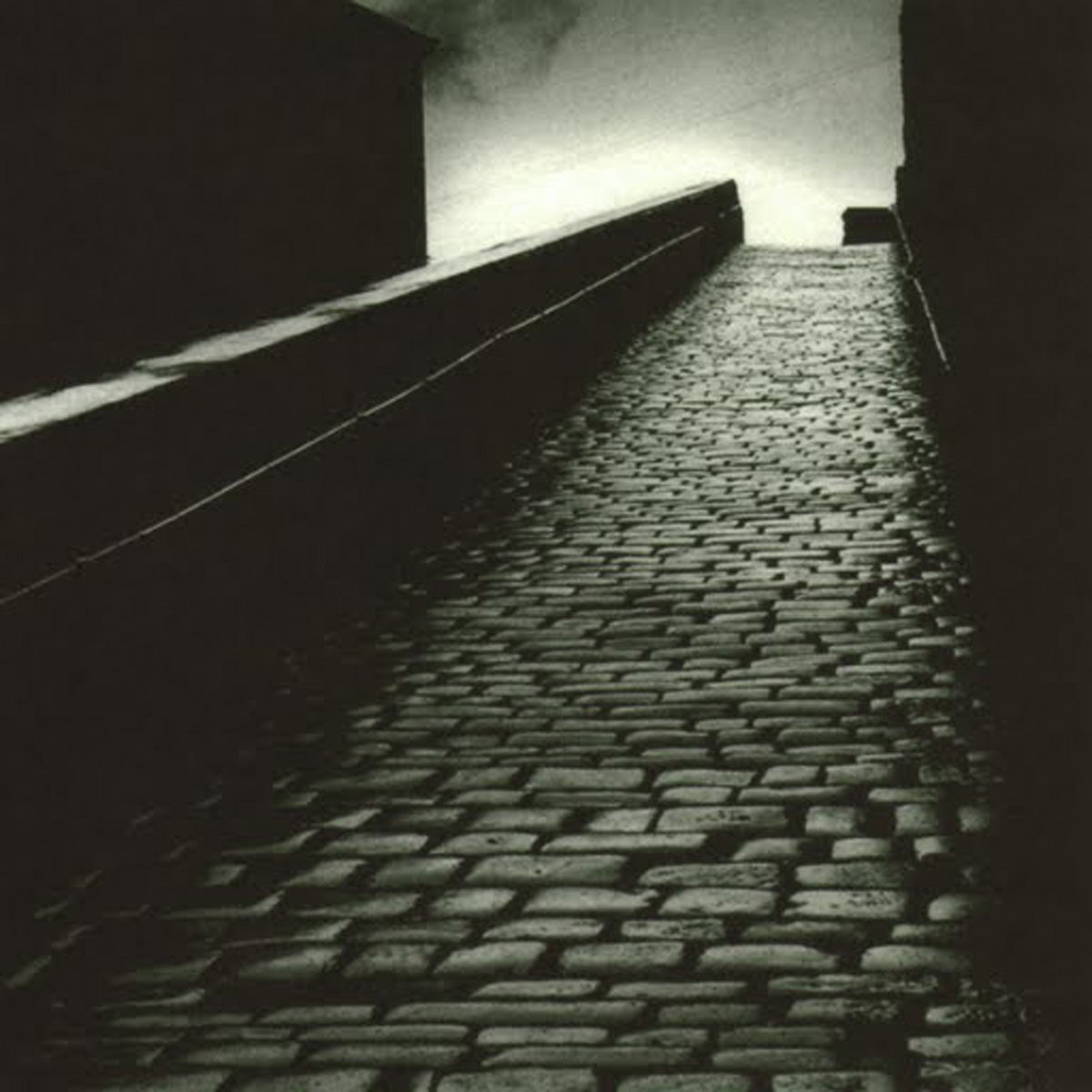