‘Rushmore’, their second EP, has been long in the works since their 2016 debut ‘Rubicon’. Self-recorded by the band at Plutonium Studios and mixed by Miro Mackie (St. Vincent, Hatchie, DZ Deathrays), ‘Rushmore’ has been an eagerly-awaited release. Six tracks deep, the EP features previous singles, ‘Weather Vane’ and ‘Fall In Line’ which collectively received spins on 2019 with Richard Kingsmill, Home & Hosed and Mornings, alongside ‘Far Away’ which premiered ‘Home & Hosed’.

Garnering a reputation for their tight musicianship and explosive live performances, the lads have supported the likes of Middle Kids, Hockey Dad and Bad//Dreems, and performed at BIGSOUND 2019. 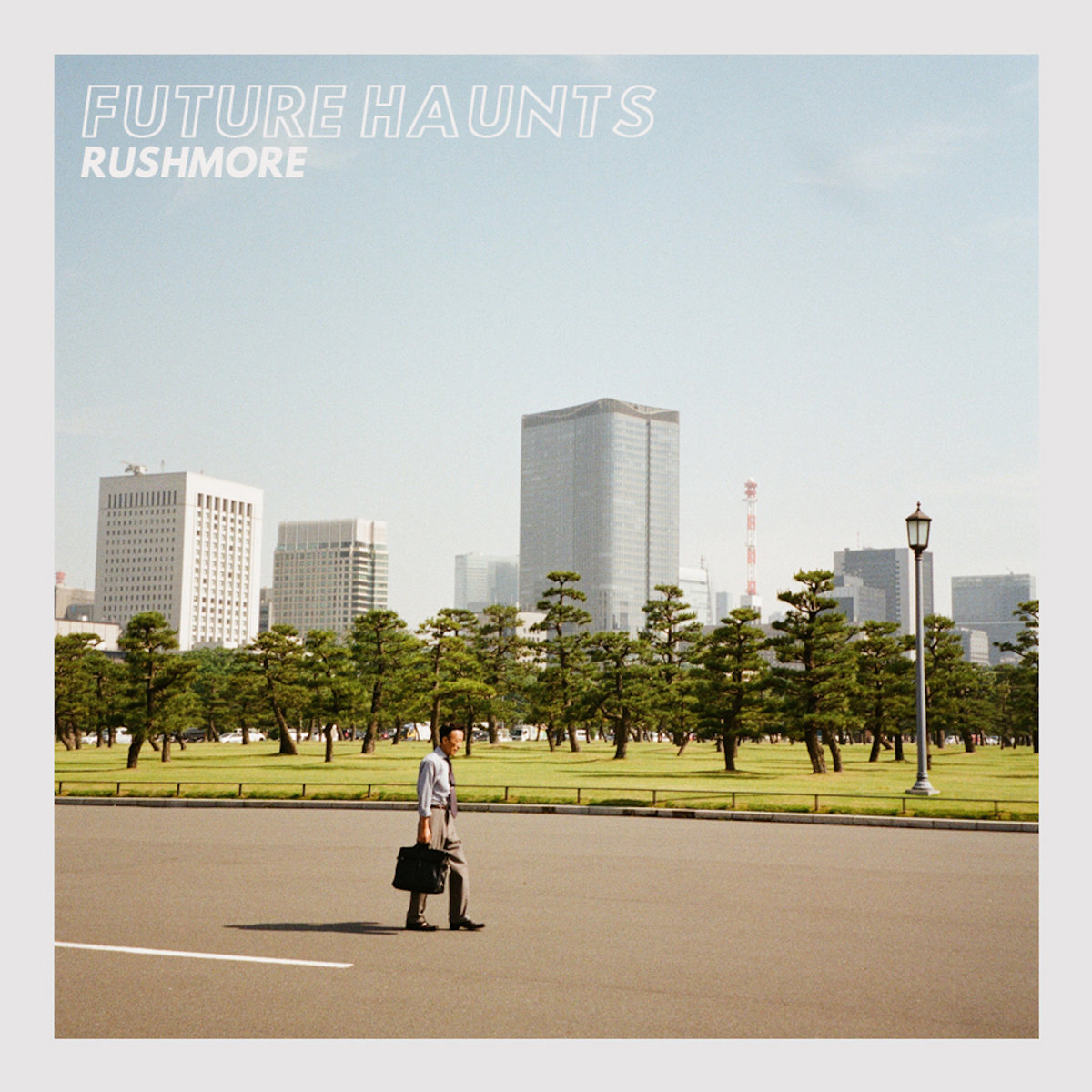