A new and assured take on the bedroom pop of their debut, the songs on Time Again caress the sensibilities like a cool summer breeze, their distinctive slacker-jangle owing a sonic debt not just to Queensland forebears like The Go-Betweens and The Apartments but also the next wave of Aussie bands who also mined that same fertile ground for inspiration like Dick Diver, Twerps and The Ocean Party.

B4 Do It Again 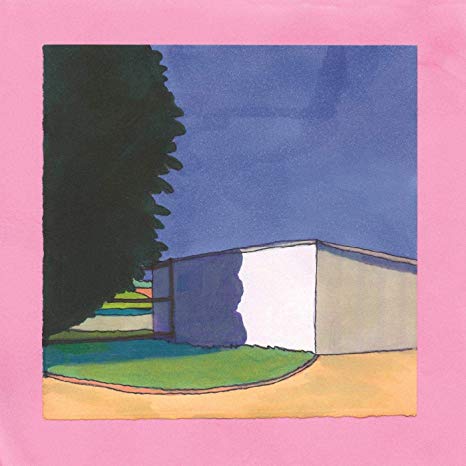