Boise Cover Band’s Unoriginal Artists is basically a Built to Spill album, the vision of its founding member Doug Martsch.

In 2002 while Built to Spill was on hiatus, Doug was inviting various local musician friends to his home studio for improvised jam sessions. Eventually he settled on guitarist John Mullin, long time BTS Soundman Ian Waters on drums and his former Treepeople bandmate Scott Schmaljohn on guitar. Doug played bass. After a while they lost interest in improvising and decided to learn a few covers.

When Scott no longer had time for the project he was replaced by boise guitar player Ned Evett. While Doug, John , and Ian were ok musicians Ned was a world class virtuoso, winner of the 2003 North American Guitar compitition and inventor of the glass-necked fretless guitar which he plays on the album.

No one seems to remember exactly how long the band existed, maybe a couple months. There were no ambitions, it was all just for fun. They played the Pretenders song ‘Back On The Chaingang’ but without first listening to the original, relying only on memory. There was talk of maybe playing a show or two but the band ended up never performing live. When everyone’s lives got too busy for the band they made this record and called it quits.

It was recorded on Doug’s 16 track 1/2 tape machine in the same room where the band had always rehearsed, a garage behind his house that his three-year-old son had named the Man House because it had been built for humans, not for lions or elephants. Long time Built to Spill producer Phil Ek engineered the live tracking sessions and then Doug finished the record alone, adding more guitars, some keyboards, lead vocals, and the backing vocal parts that the other band members had been singing during rehearsals. He mixed it alone and Up Records executive Pete Ritchy designed the K-Tel style cover and released a few hundred CD’s on his unofficial side label Jo-Ri. Built to Spill sold them on tour and that was that.

And then seventeen years later Doug asked his friends at EJRC if they could make it available again because it is probably his favorite record he ever made. 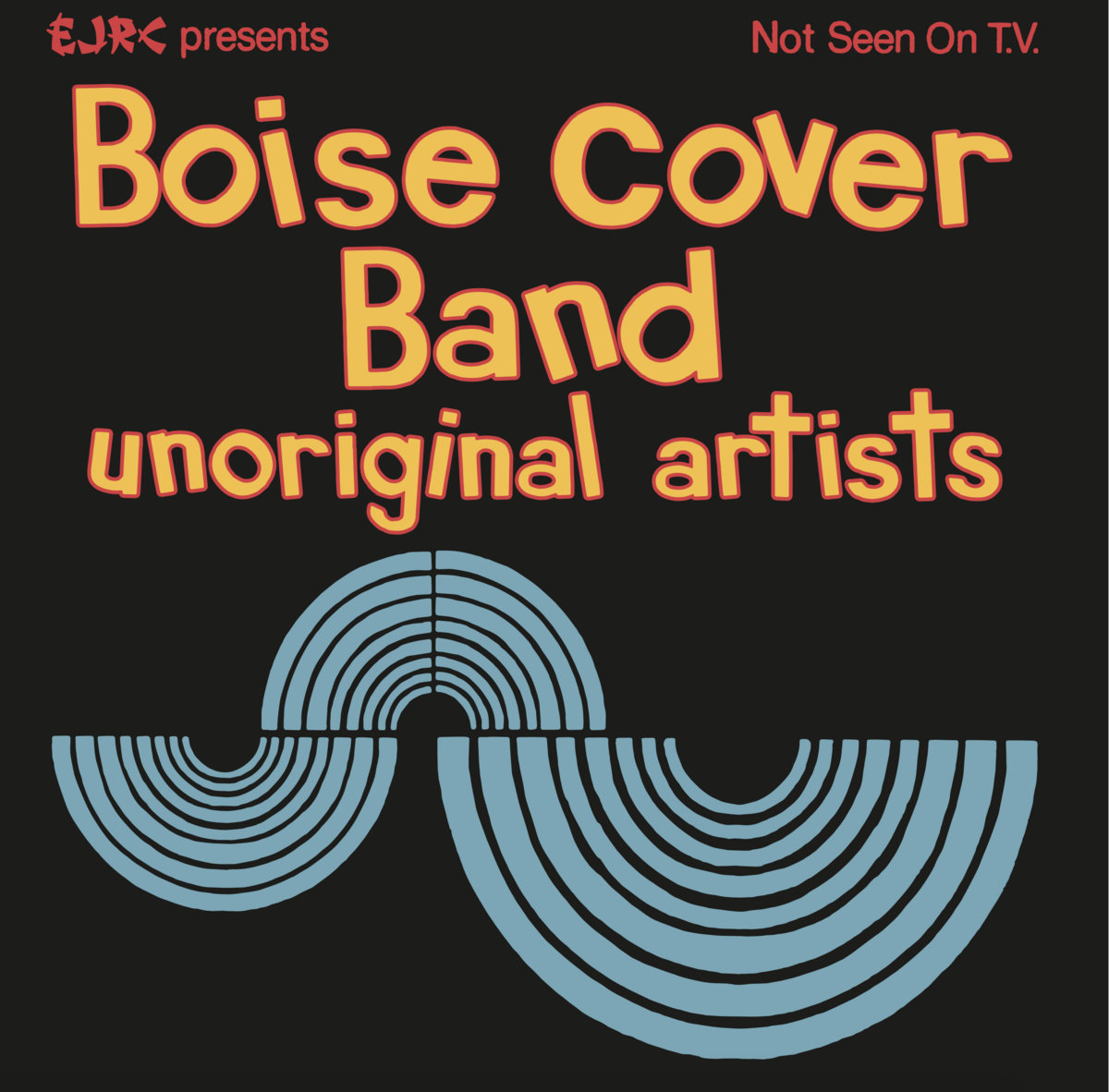