Out on Pieater/Inertia Music, Jo Syme and Tom Iansek have characterised Daisy as their most playful album yet, with plenty of drama, and for the first time, no guitars.

“Important to the understanding and creation of the album, and everything accompanying it, is a DIY ethos where we challenged ourselves to learn more about what Big Scary is, improving our collaboration on recording, writing, artistic concepts, artwork and how to share our world with fans. Important also to the music is its self-assuredness (or at least a desire for it) – an okayness with being exactly who we are. ‘Mistakes’ were left in the music rather than straightened out or erased. We want to present ourselves more as we naturally are, rather than an image of what we’d like to be.”

Big Scary released their first LP Vacation in 2011 and their most recent Animal in 2016. Over their storied career as Big Scary, they have collected an Australian Music Prize, several ARIA and J Award noms, sold out countless headline shows, played the nation’s largest festival stages, achieved a top 10 ARIA chart debut on Not Art and won hearts of fans worldwide. 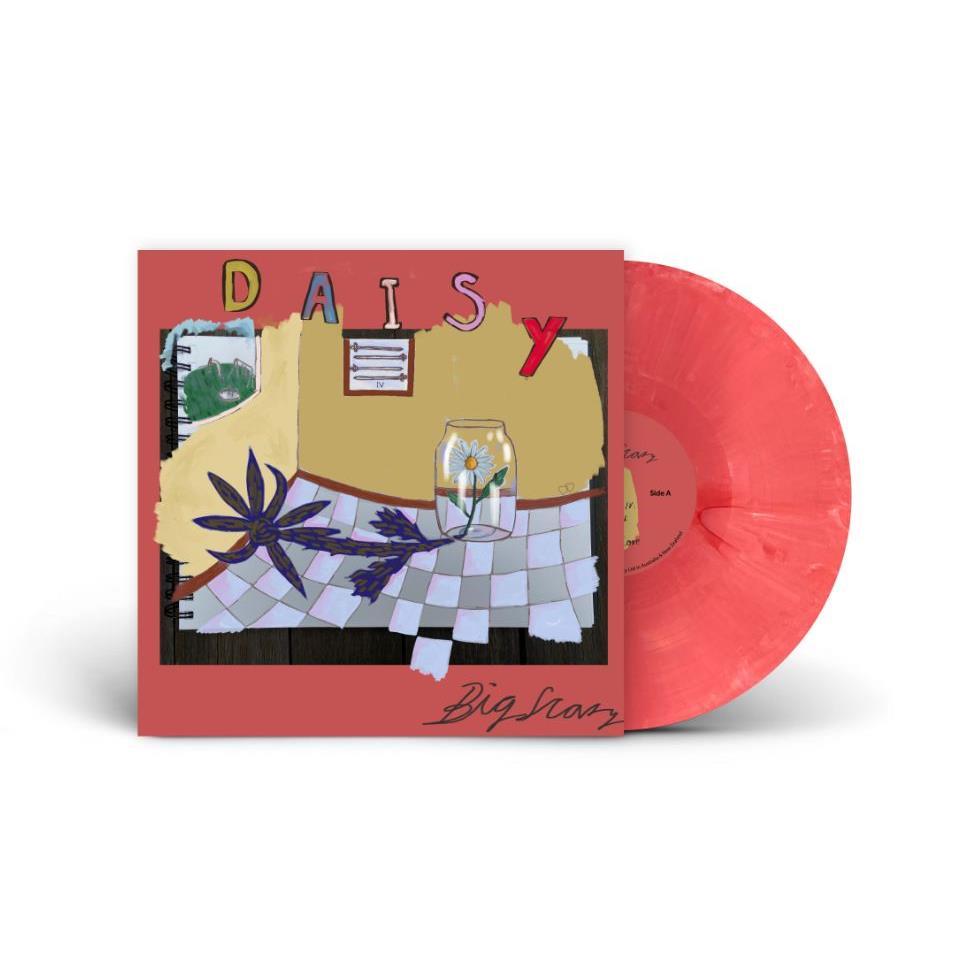