‘All Our Gods Have Abandoned Us’ is the seventh studio album by British metalcore band Architects, originally released in 2016. Recorded in Gothenburg, Sweden, it has described as the “heaviest and darkest work to which Architects have ever put their name to [sic]” and “an album that challenges and progresses a genre long thought to have stagnated, and embraces its inspirations at a time when many rock and metal bands seek to hide them in search of mainstream acceptance”. 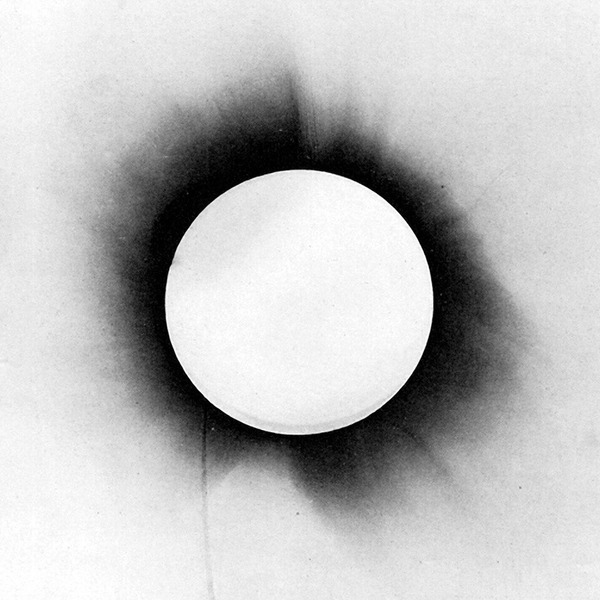