Through Shark’s honest and emotional storytelling, Cry Forever is set to be an evolution from her debut album Love Monster, “I am now a more confident musician and person than the Amy of 2018, and I feel like I am ready to share some moments from my life that I wasn’t previously ok to talk about, ” says Shark, “These are some of the most personal and confronting songs I’ve ever written, and I can’t wait to share them with everyone.”

Amy Shark has come a long way since her breakthrough single ‘Adore’. After bursting on to the global music scene in 2016, her 5 x Platinum single ‘Adore’ put her on the map as one of Australia’s most formidable emerging songwriters. This was followed by 4 x Platinum and number one Australian Airplay Chart hit, ‘I Said Hi’ and the 2019 2 x platinum single ‘Mess Her Up’. Shark’s debut/breakthrough #1 ARIA album and Platinum-certified Love Monster was recognised in 2018 with four ARIA awards (Album of the Year, Best Female Artist, Best Pop Release, Best Producer [Dann Hume]) and was nominated for another five. Love Monster went on to become the highest selling album by an Australian artist for 2018.

Buy Cry Forever vinyl on button below and CD here. 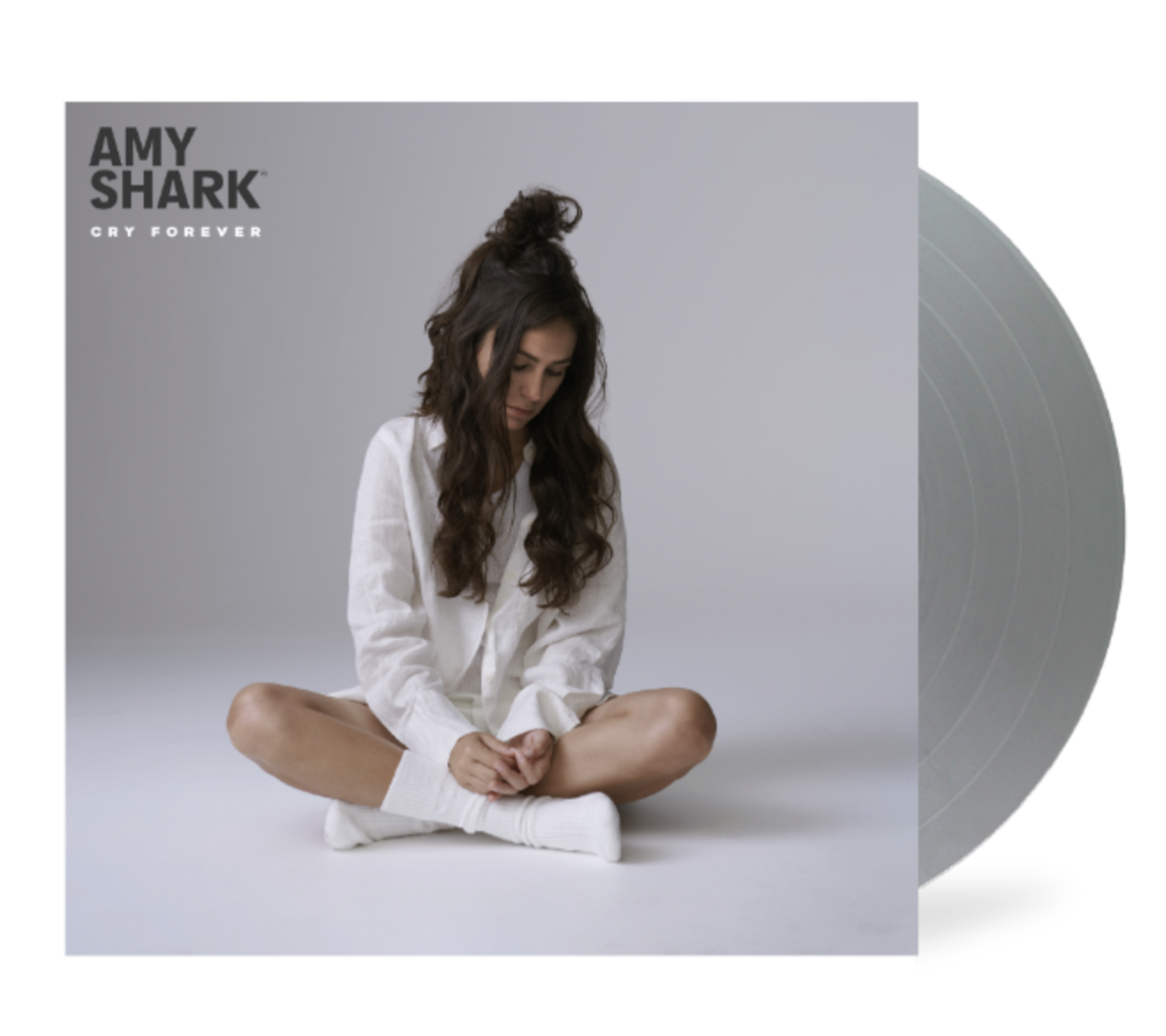