The lovely Adele Pickvance first came to prominence when she became the full-time bassist for The Go-Betweens during their fertile second tenure, but that’s yesterdays news now as she continues to consolidate the reputation of her awesome new trio Adele & The Chandeliers! The new project has shown Adele to be a songwriter of incredible stature – her songs literally overloaded with catchy hooks and melodies – and as they launch their debut double-A side 7″ single into the world, they’ll be hitting Sonic Sherpa on Sunday 22 March from 1pm for a free, all ages instore! This is seriously going to be a cracker, have seen them a couple of times in the last few months and it’s freaking awesome, peak Brisbane! 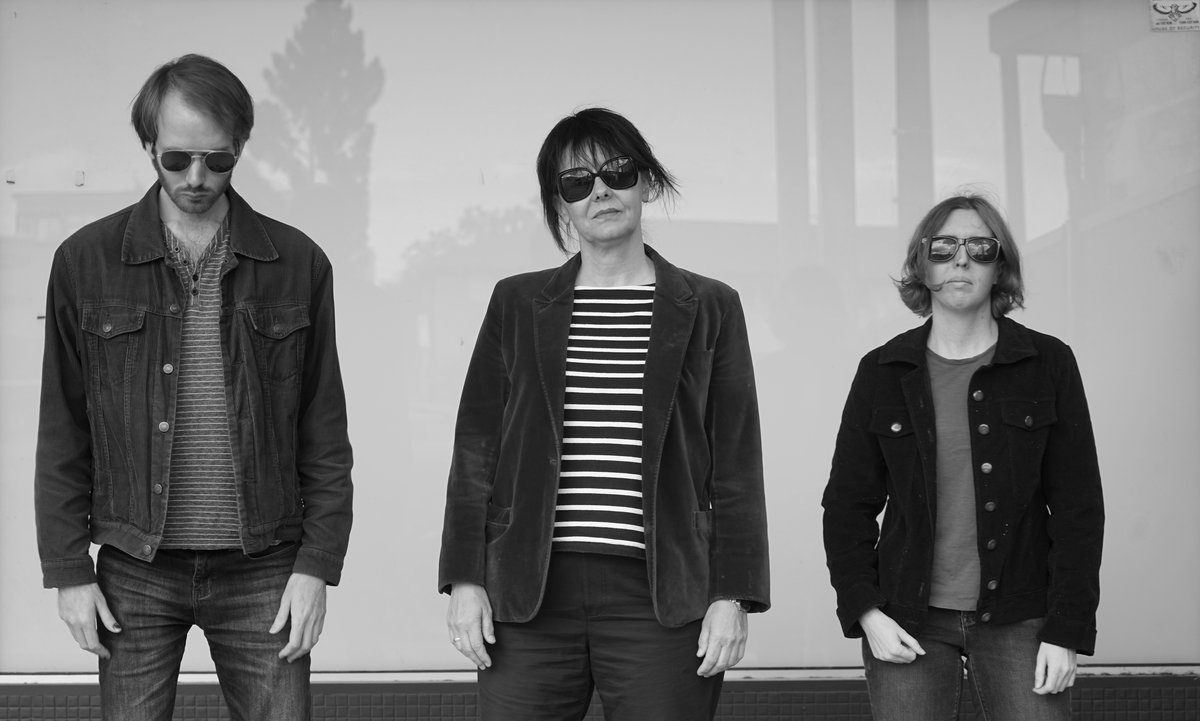