Queensland roots artist 8 Ball Aitken has spent more than a decade playing 200+ gigs a year at festivals and gigs worldwide. His slide-guitar and showmanship get the party started everywhere he goes.

His tenth album ‘Swamp Blues 2’ is a funky Deep South follow up to his critically-acclaimed 2018 album ‘Swamp Blues’ which debuted at #2 in the Australian Blues Music Charts. It also produced the 2019 APRA Song of The Year Award nomination track ‘High Water’.

8 Ball and David Percefull co-produced ‘Swamp Blues 2’ in six days at Yellow Dog Studios, Wimberley, Texas. They stripped back the sound with the same core crew as the previous album including Tedeschi Trucks Band drummer JJ Johnson, and bass player to the stars Glenn Fukunaga.

“I wanted the recordings ‘Swamp Blues’ and ‘Swamp Blues 2’ to fit together as a continuously themed body of work,” explains 8 Ball. “I had many extra songs left over from the previous years sessions and I knew that the songs belonged side by side. The second time around we were all even more relaxed and I feel like we refined the swampy sound to another level without trying harder.” 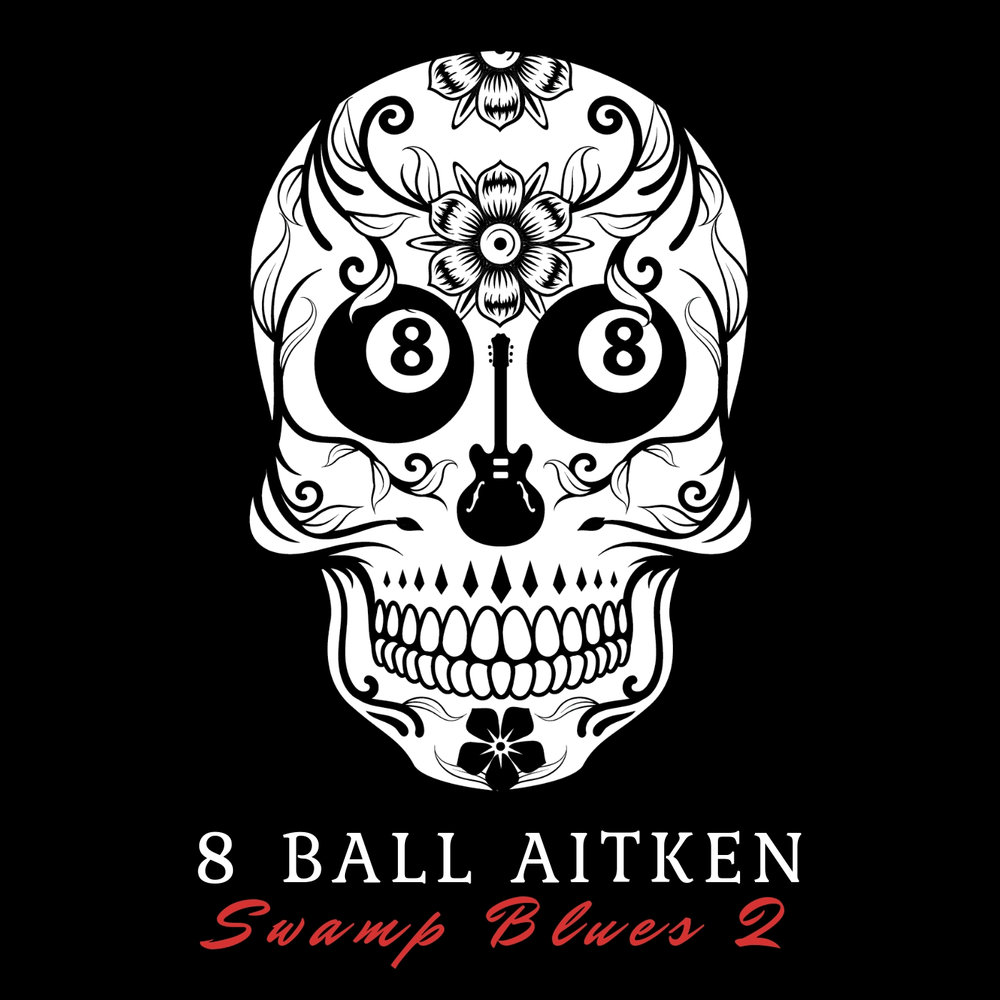