Regulars amongst the Brisbane live music scene might already recognise Future Haunts, with the rising four-piece having supported some of the country’s best acts in crafty indie-pop and alt-rock: Middle Kids, Hockey Dad and Bad//Dreems just the beginning. For everyone else, however, the group have emerged as an exciting fresh face of Australian rock whose versatility and genre-defying range refuse to have them placed inside a box; a sense of musicianship and consistency something that’s kept the band one to watch since their early arrival back in 2016 with their debut EP Rubicon.

Now they return with their long-awaited six-track follow-up Rushmore, and amongst their launch shows will be hitting Sonic Sherpa from 1PM on Sunday 26 April for a free, all ages set to showcase the new tracks! Support the local scene! 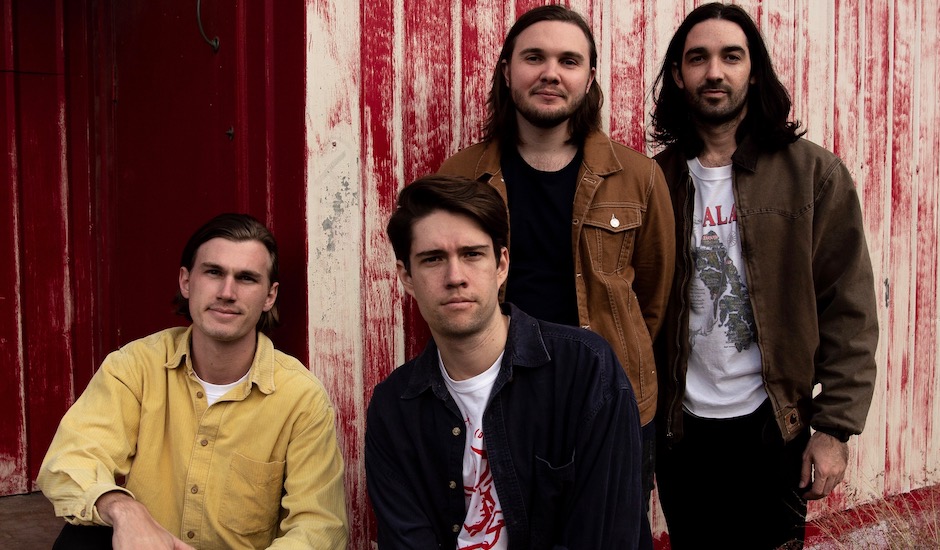