In 2004 TISM released a Double DVD via the well-respected film company Madman. A main selling point was a live concert interspersed with comic sequences portraying the
show as “Save Our TISM” – a fundraising telethon to raise money to stop the band from breaking up, as well as vid clips and rare footage. TISM took the opportunity to sneak an
entire new album into the package. That album turned out to be the band’s last – but what a fantastic album it is. There’s rock, electronica, psychedelia and even some easy listening smooth jazz (ok… maybe not), commencing with the hit single ‘Everyone Has Had More Sex Than Me’ and winding up with TISM’s own self-deprecatory summation of their entire career, ‘TISM Are Shit’. Of course, that’s far from the truth – these are fabulous recordings, and it was a shame that they were not afforded their own release back in 2004. We rectify this now with a Double Vinyl release of The White Albun, as well as a 2CD set for those more digitally minded.

The second disc in the CD package features the Save Our TISM concert sans the interludes.

Buy 2-LP vinyl through button below or 2-CD version here. 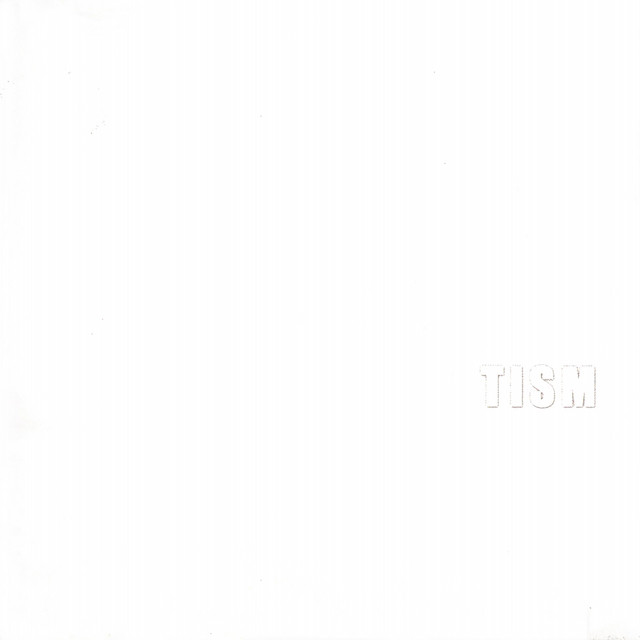