It’s with great pride that we at Pieater announce the third LP from #1 Dads – ‘Golden Repair’. Every album Tom Iansek creates makes for a curious study: will he be flexing the production muscle; experimenting on the fringes of what’s pop; grappling with the human condition…? Under the #1 Dads moniker it’s the humble melody and sincere story-telling that takes centre stage. More than ever on ‘Golden Repair’, Tom has allowed the simple essence of the songs to remain unadorned, while still keeping the trademark warmth, ease and approachability that the project is well loved for. The first single ‘Another Day’ came out in November, along with a self-made video by Iansek.

Tom introduced the purpose behind the album: “This album ‘Golden Repair’ is so named after the Japanese artform ‘Kintsugi’, in which broken pottery is restored with a gold lacquer, artfully emphasising the cracks. It celebrates the blemishes, rendering the piece richer and more beautiful than before. This album has formed part of my own restoration as I have grown as a person and as an artist and continued to peer deeper into myself, not necessarily liking or being able to accept everything that I find. It is thus an album of light and shade, of death and new life, and that path we continually walk towards the latter. It is a conscious exploration of the process of healing, and a pondering on suffering and its role in the process of life. It is the breaking and subsequent golden repair of myself and those closest to me”.

In the time leading into the song writing, Tom bore witness to loved ones’ loss; experienced the mystery of new life created; and practised listening to a universe that would bestow peace and progress to those patient enough. There are songs of merciless self-confession, songs of accepting limitations, and songs of romantic, familial and marital love. A journey from dark to light, beginning with the swirling “4bit” and concluding with the peaceful paean “Elizabeth”, ‘Golden Repair’’s musical contours encourage a space of gentle introspection, to uplift and inspire. 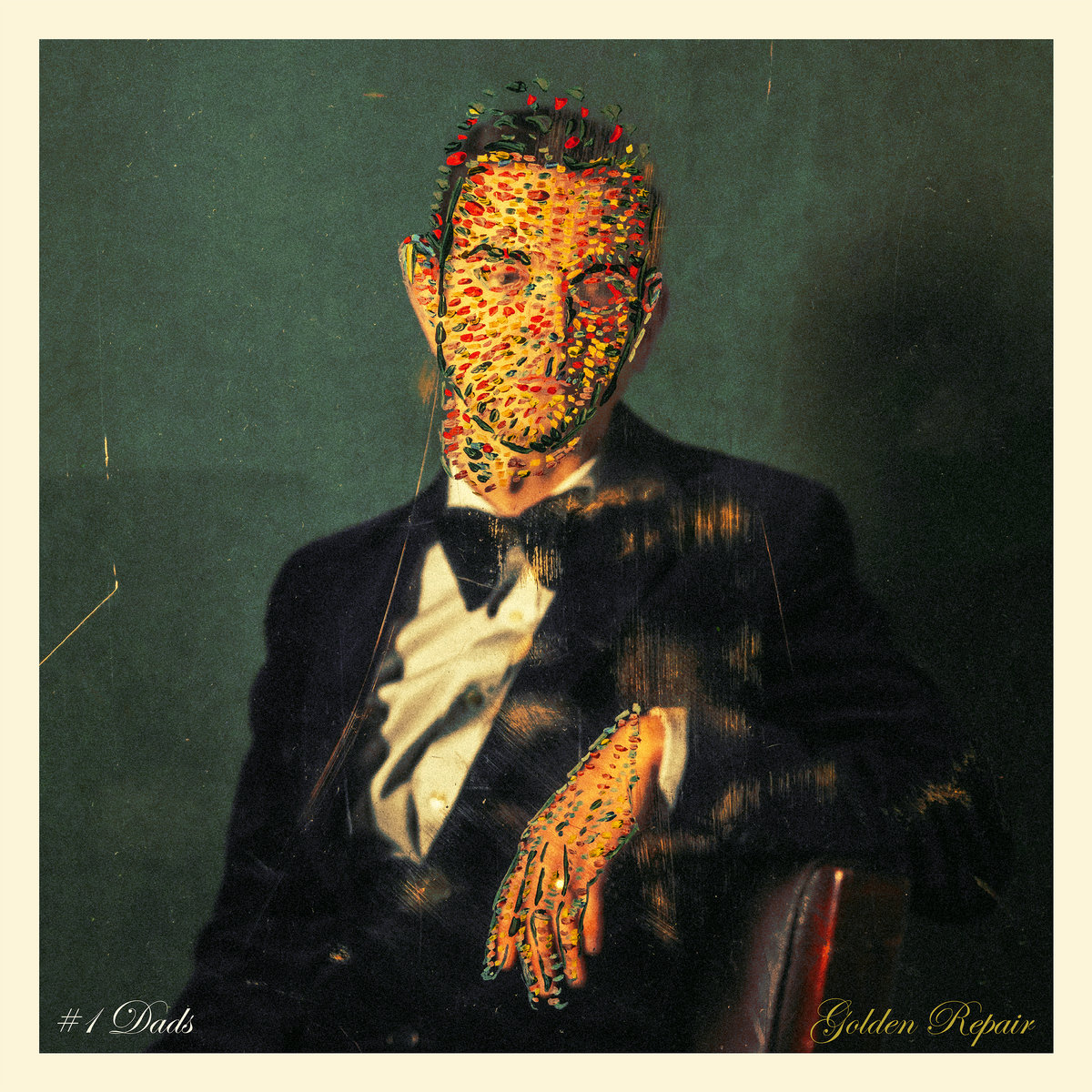