Stand For Myself is the anthemic new album from Yola. Produced by Dan Auerbach, the record is a timeless masterpiece marking an idiosyncratic sonic shift, which will defy all expectation.

A sophisticated and diverse sonic mix of symphonic soul and classic pop, tracing an expansive musical thread to Yola’s most eclectic musical inspirations. Yola’s inimitable vocals share nuanced stories of allyship, black feminine strength through vulnerability, collective awakening and loving connection from the sexual to the social. Yola declares that it is only when we stand for ourselves, and acknowledge our complexity, that we can be truly alive. For Yola, living is more than merely surviving. 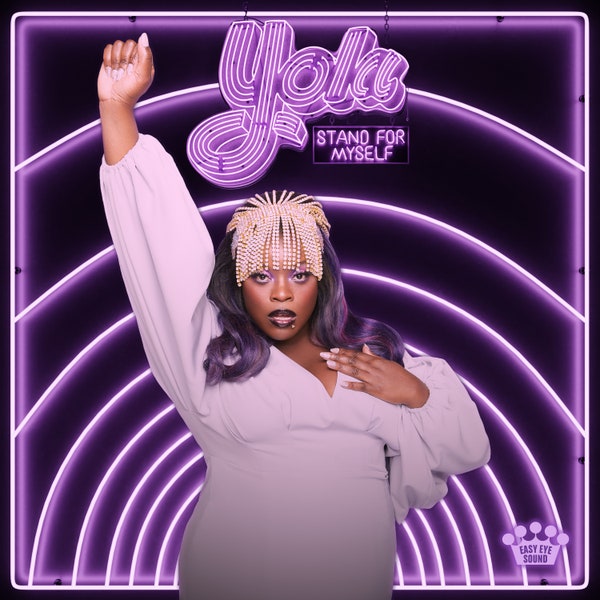