The inspiration for this album derives from the deepest roots of Weezer – metal! What has metal got to do with Weezer, you ask?

In his earliest years, Rivers was a huge KISS fan; Brian was a big Black Sabbath fan; Pat worshipped at the altar of Van Halen and Rush; Scott loved Slayer and Metallica. The last time this vein of harder rock was mined by Weezer was on their much-loved 2002 album Maladroit; Van Weezer is primed to take that album’s sonics many steps further courtesy of producer Suzy Shinn.

Singles from the album include ‘Hero’, ‘The End Of the Game’ and ‘I Need Some Of That’ and Van Weezer follows the band’s other album release from 2021 : OK, Human. 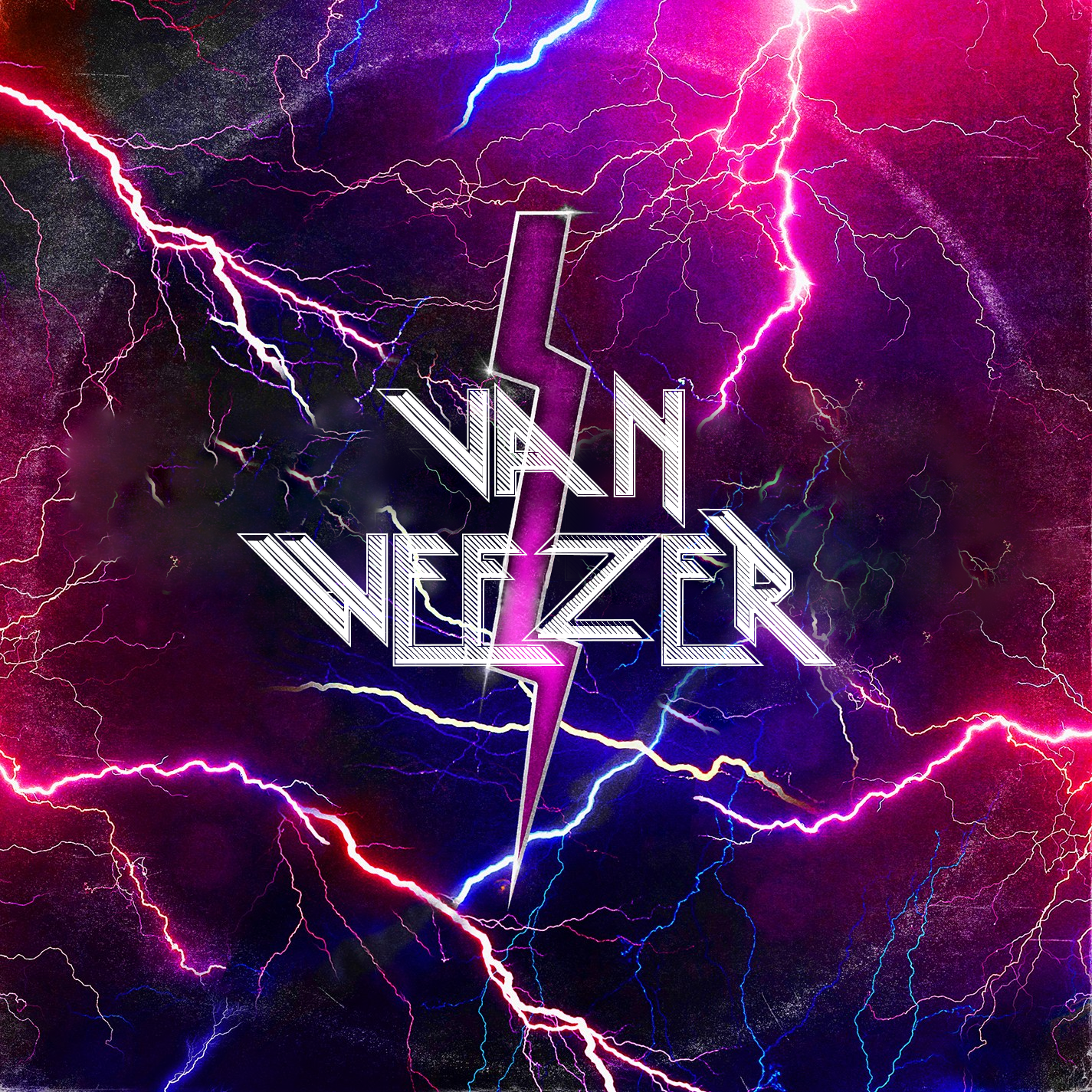