The Velvet Underground & Nico single-handedly redefined the boundaries of what rock & roll could achieve and express. It invented the very notion of alternative rock, and it laid the blueprint for punk, grunge and every rebellious underground gesture to follow.

Before the Velvets, the idea that a band could not have hits and still be important was unthinkable. But as frontman Lou Reed never tired of pointing out, after the Velvets, rock & roll could make an appeal to posterity, could look for recognition beyond the present day, in the same way that poetry, fiction, drama, painting and all the other so-called “high” arts could. If the Velvets had only made this one album, they still would be among the most significant and influential bands in rock history.

I’ll Be Your Mirror: A Tribute to the Velvet Underground & Nico, a spellbinding contemporary version of the Velvets debut, with each of the album’s songs performed by one of the band’s noteworthy artistic descendants. The album was overseen and executive produced by Hal Wilner, Reed’s dear friend and producer who died last year. To call Wilner a “producer” is a misnomer, needless to say; he revealed an artist’s vision and originality in every project he engaged. Wilner became a master of the tribute album, each one both displaying a deep understanding and extending the magnitude of the artist or work under consideration. In particular, he very much viewed himself as a primary curator of Reed’s legacy, and the care and love he felt for his friend’s work is evident in every note on this album. Fittingly – and sadly — this is the last tribute album he worked on. 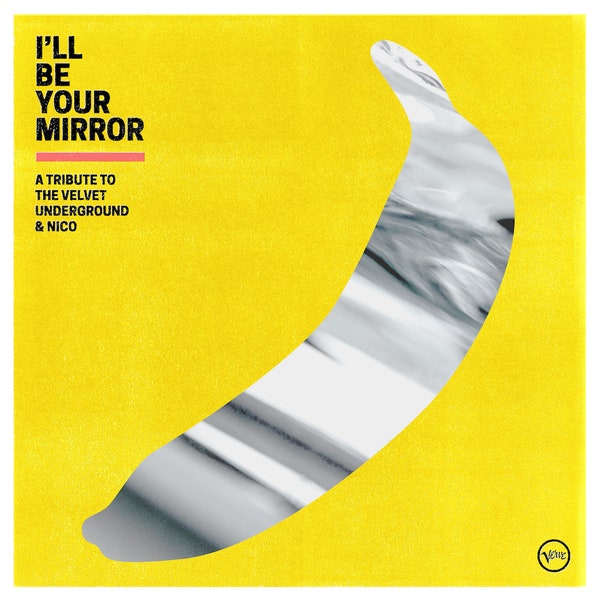