Recorded live in the studio amid mounting tension between singer-songwriters Jay Farrar and Jeff Tweedy, ‘Anodyne’ proved to be Uncle Tupelo’s last and finest album. These final sessions find Farrar and Tweedy crafting a seamless mesh of country, folk and rock that both encompasses and exceeds the range of previous albums. With the straight-up country of ‘Acuff-Rose’ (a tribute to the famed songwriting duo), and the folky ‘New Madrid’, Tupelo displays the traditional leanings found on ‘March 16-20, 1992’, while both the bass-heavy ‘The Long Cut’ and the barnstorming ‘Chickamauga’ broaden the punk-tinged sound of ‘No Depression’ and ‘Still Feel Gone’. While ‘Anodyne’ also features a raucous collaboration with the late Doug Sahm on ‘Give Back the Key to My Heart’, its most transcendent moments are the world-weary ‘Slate’ and the sublime title track, one of the most beautifully bittersweet songs penned since Neil Young’s ‘Helpless’. Although ‘Anodyne’ proved to be the end of the line for Uncle Tupelo, it opened up more expansive roads for Farrar and Tweedy, who would go on separately to make such superb albums as Son Volt’s ‘Trace’ and Wilco’s ‘Summer Teeth’ respectively. 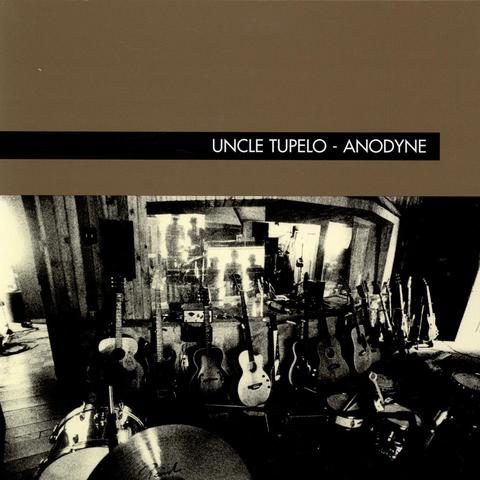