“It all spewed out like a sewer disjointed noise pollution … I want my money back. It was so unpleasant this is the worst live band I have ever seen in my life, pretentious, abysmally sordid, amateurishly played and above all, wrong.” Marnie (William) Marndukes TFS Internet Troll

Braindrops, the follow up to 2018’s epic odyssey, A Laughing Death In Meatspace, was released on Flightless Records on 23rd August 2019.

Belly’s Album Of The Year for 2019 in The Music end of year writer’s polls! 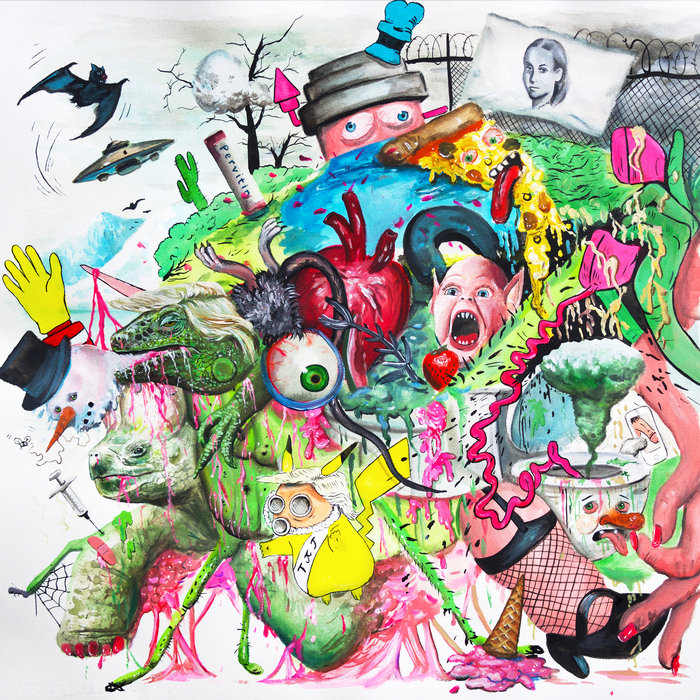