If there was ever an artist that is poised for International success it is Tia Gostelow. Tia’s debut album Thick Skin (2018) was released in Australia and New Zealand on her own label Lovely Records. It was Triple J’s feature album and took out the Queensland Music Awards ‘Album of the Year’ award. It also features the hit single ‘Strangers’ that has clocked over 11 million streams.

Tia’s career is building momentum Internationally with her signing booking agency deals in the US with Paradigm and Europe with HTT. She has also signed a recording deal for the world outside of Australia and New Zealand with AntiFragile Music and a co-management deal with legendary US manager Tom Sarig.

Growing up in the regional Queensland town of Mackay Tia was isolated from a traditional music scene. She has since made the big move to Brisbane and has been wholeheartedly embraced by the thriving local music community.

20-year-old Tia Gostelow has now released her second album Chrysalis produced by Oscar Dawson (Holy Holy, Alex Lahey) a more upbeat and disco-tinged dancefloor filler. Her most recent single ‘ALWAYS ft. Holy Holy’ shows a new confidence in groove which is a sign post of what is to come and is also her most successful US single to date with additions to some massive playlists. 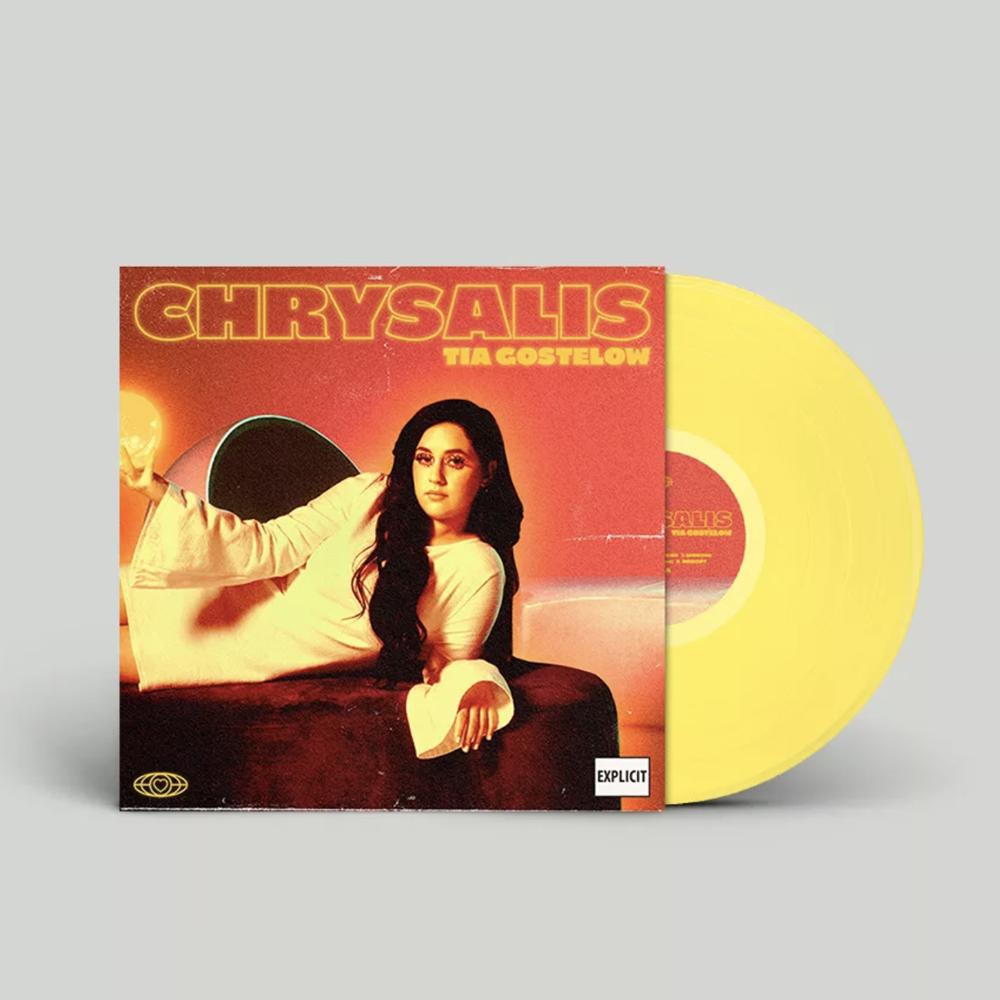