Peeling back the layers of Theory’s depth and breadth like never before, ‘Say Nothing’, recorded in London with producer Martin Terefe [Jason Mraz, Yungblud], is a continuation of the Canadian rockers’ musical and thematic evolution, displaying the band’s powerful storytelling in full force and introducing fresh sounds and sonics. 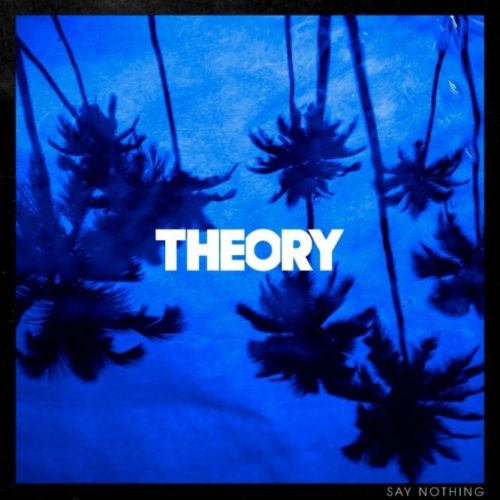