One of Australia’s most adored bands, UK indie rockers The Wombats, returns after 3 years with new album Fix Yourself, Not The World.

Since the release of ‘Beautiful People Will Ruin Your Life’ in 2018, The Wombats have reached a whole new generation of fans who have discovered their music through its use on Tik Tok.

The band has explored new genres and pushed themselves further than ever musically with this record. Recording an album separately from three cities around the world during a world pandemic, makes this record stand out in many ways for both the band and the audience. A band with 4 records released and 15 years of playing together, recording a full album without ever being in the same room at the same time, will forever hold a special place in the band’s career.

All vinyl gatefold sleeves are made from recycled material. 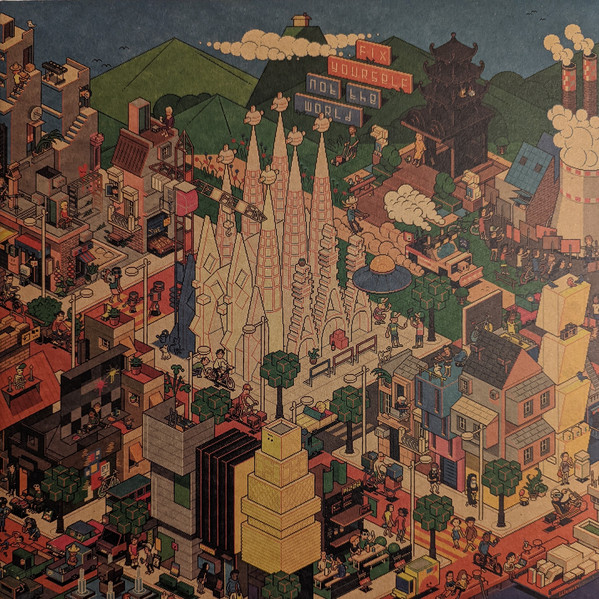