On the back of timeless ballad ‘Angie’ it was the Stones’ biggest commercial success to that point – despite being slightly overshadowed ever since by the incredible run of albums the Stones released immediately before it – and it’s now presented with a heap of rarities and alternate mixes, pre-order via the usual channels to reserve a copy! 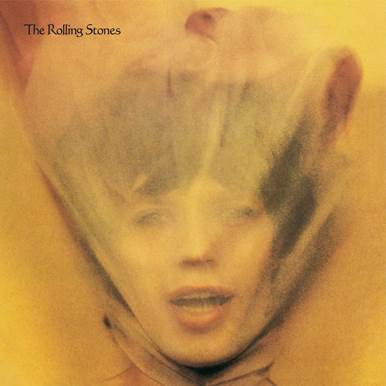