“Melbourne outfit The Lucksmiths were the undisputed mainstays of the fertile Australian indie-pop scene during their tenure between 1993 and 2009, and their 2003 fifth studio album Naturaliste is regarded by many as the high-water mark of their excellent recorded career. The trio’s last album before their expansion to a four-piece with the addition of an extra guitar, Naturaliste found them embracing the inherent limitations of that initial set-up by embracing space and restraint – as well as sparse strings and horns – to underscore their maturing and expanding songwriting abilities. Simple-yet-gorgeous melodies and harmonies abound, yet as always it’s the enthralling innocence, introspection and subtle wit throughout the lyrics that really packs a punch. Songs like ‘Midweek Midmorning’, ‘Camera Shy’ and ‘There Is A Boy That Never Goes Out’ provoke a yearning for the simpler worldview of youth, ‘Sandringham Line’ mesmerises with gentle pathos and ‘Stayaway Stars’ stuns as it builds to a wonderful climax. There’s nary a false step on the entire album, and this first ever vinyl release – courtesy The Lucksmiths bassist Mark Monnone’s Lost & Lonesome label and limited to 500 hand-numbered copies – reminds what a thoroughly brilliant and criminally-underrated band we were fortunate to have in our midst for so long.” 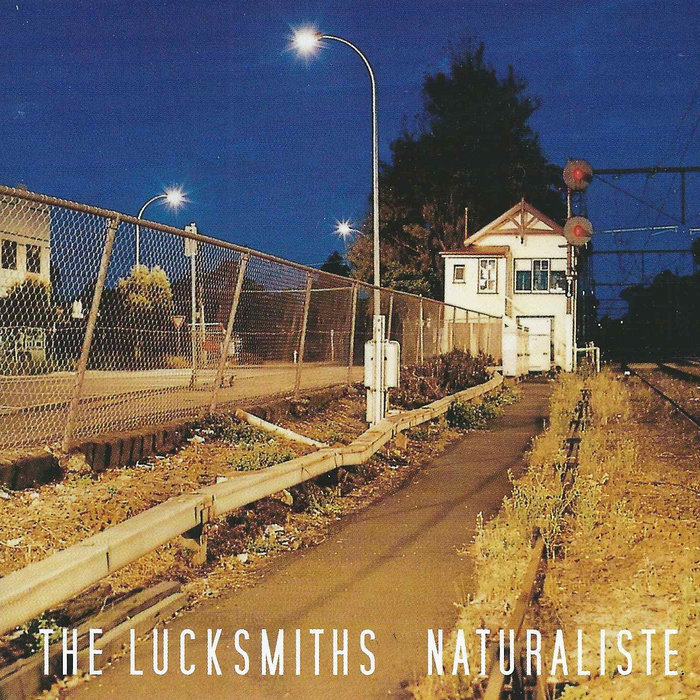