First time on vinyl: The Lucksmiths – A Good Kind of Nervous (1997)

Lost And Lonesome and Matinée Recordings are proud to announce The Lucksmiths’ 1997 album A Good Kind of Nervous will be available on vinyl for the first time on November 13, 2020.

The band’s fourth album A Good Kind of Nervous introduced them to new audiences at home and abroad (including an invitation to open for Belle & Sebastian on the Scottish band’s first ever European tour) and is considered a high-water mark for the early, less adorned Lucksmiths sound. ‘Under the Rotunda’, ‘Guess How Much I Love You’, ‘Caravanna’ and ‘Punchlines’ all went on to become perennial live favourites.

Steeped in the Melbourne milieu that The Lucksmiths often referenced in song, the album was recorded in a poorly heated Victorian terrace in Carlton (which was soon to become a hair salon) and mixed in Mark Monnone’s Fitzroy North house, across the road from the Edinburgh Gardens – the neighbourhood that inspired his evocative skyline silhouette print which became the album’s cover.

“A Good Kind of Nervous seems to me now like an early milestone in our career – or a stepping stone, maybe, between the happy-go-lucky kids we started out as and the somewhat more ambitious band we would become. We began to tour more widely after making this record, in Australia and overseas, but it feels very grounded in the inner-northern suburbs I rode my bike through each morning in October 1997, on my way to the studio on Elgin Street.

My favourite moments on the album are those that are drawn more or less directly from the lives the three of us were living back then. I hadn’t given up entirely on the idea that pretty much any subject might be turned into a pop song (see the forays into the sub-genre of true-crime indie), but the realisation that there was ample inspiration to be found in everyday experience was a watershed for me, which has underpinned my songwriting ever since.

All these years on, I think you can hear in these songs a band growing up: beginning to take ourselves – or at least what we were doing – a little more seriously, and to see where it might lead us.”

Originally released on CD by two iconic indie labels of the day – Candle Records (Aus) and Drive-In Records (US) – A Good Kind of Nervous launched The Lucksmiths into a waiting world, paving the way for what was to become a long procession of international releases and touring before the band’s eventual split in 2009.

“K Records’ releases usually carry the tag “international pop underground,” a hopeful declaration of cross-cultural unity among bands from Olympia to Glasgow to Tokyo. These are musicians concerned with overt melody and romanticism, and they operate below the radar. The Lucksmiths are such a band. Few outside their environs of Melbourne, Australia, have ever heard of them–they haven’t even put out a 7-inch on K–but the trio plays gentle songs with resolute charm.

Primary vocalist Tali White sings in a light accent, enunciating each clever turn of phrase and strumming out catchy if non-flamboyant riffs that bounce along over jaunty rhythms. The band’s third full-length is a tour de force of pop for a breezy and clear afternoon, abounding with commentary on youthful love and vignettes about life in a modern town. On the infectious ‘Punchlines’, the band works up a white-soul saunter while Donald laments a relationship in which the woman doesn’t get his jokes. He’s even more wistful in ‘Guess How Much I Love You’, a touching tale about a long-distance affair, with a circular chorus about missing his lover in places such as the bookstore and the laundromat.

It’s neither as brooding as the Smashing Pumpkins nor as grandiose as Bush, and that’s half the point. The Lucksmiths play pop for people who wish to look beyond the glossy surface.” 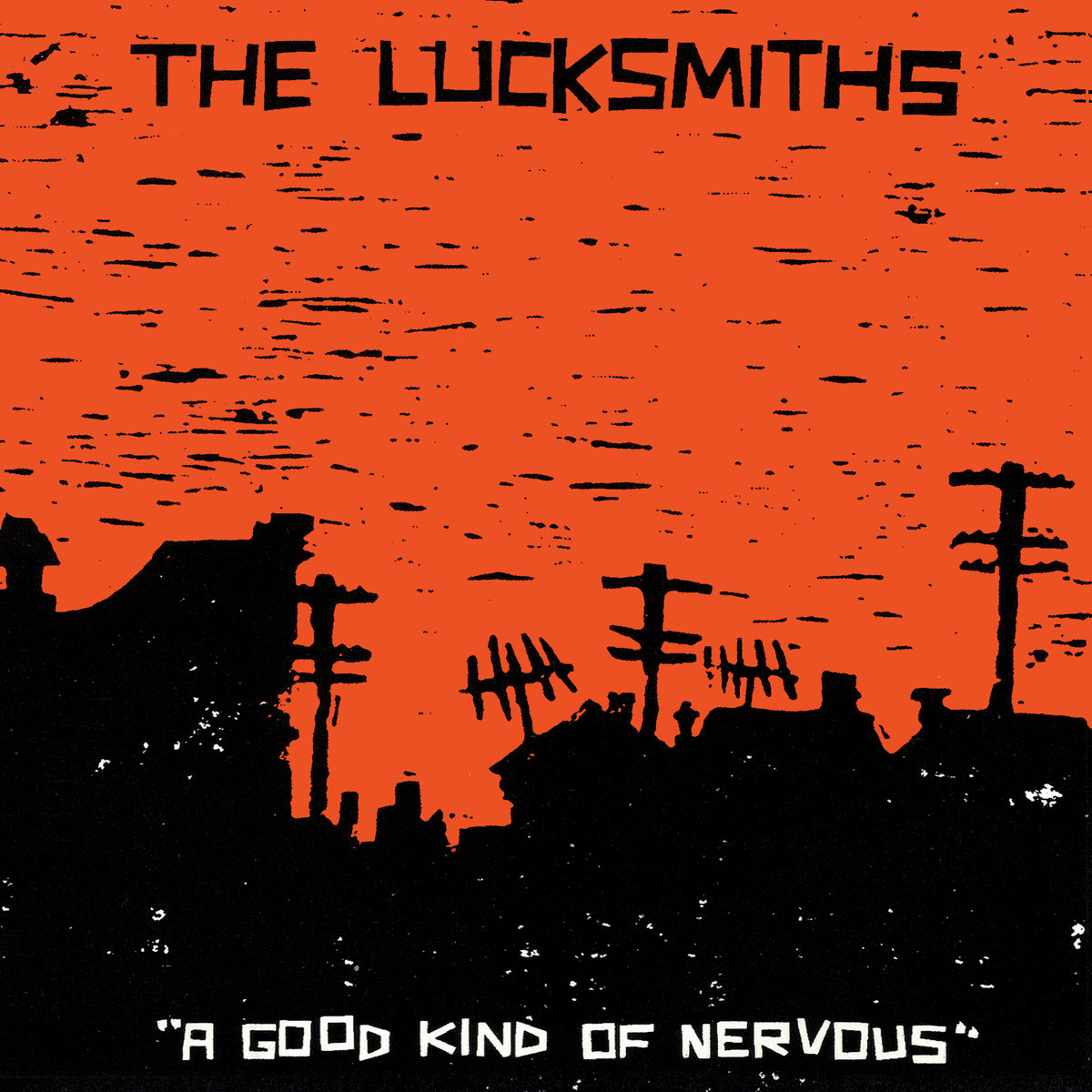