The Beths hail from the vibrant and deeply collaborative music community of Auckland, New Zealand. Their blend of propulsive, sing-along choruses, four-part vocal arrangements, and wry, introspective lyrics has earned them fans around the world, as well as opening slots for indie rock titans like The Breeders, Pixies, Weezer, and Death Cab for Cutie.

‘Jump Rope Gazers’ is the follow up to their 2018 debut album ‘Future Me Hates Me’. The record’s irresistible pop rock hooks drew acclaim from triple j, Rolling Stone, Pitchfork, NPR, Stereogum and a host of other publications, many of whom listed Future Me Hates Me among their favorite LPs of 2018.

‘Jump Rope Gazers’ is a sparkling collection of songs that deepens and expands the bright talent they showed on their early releases. 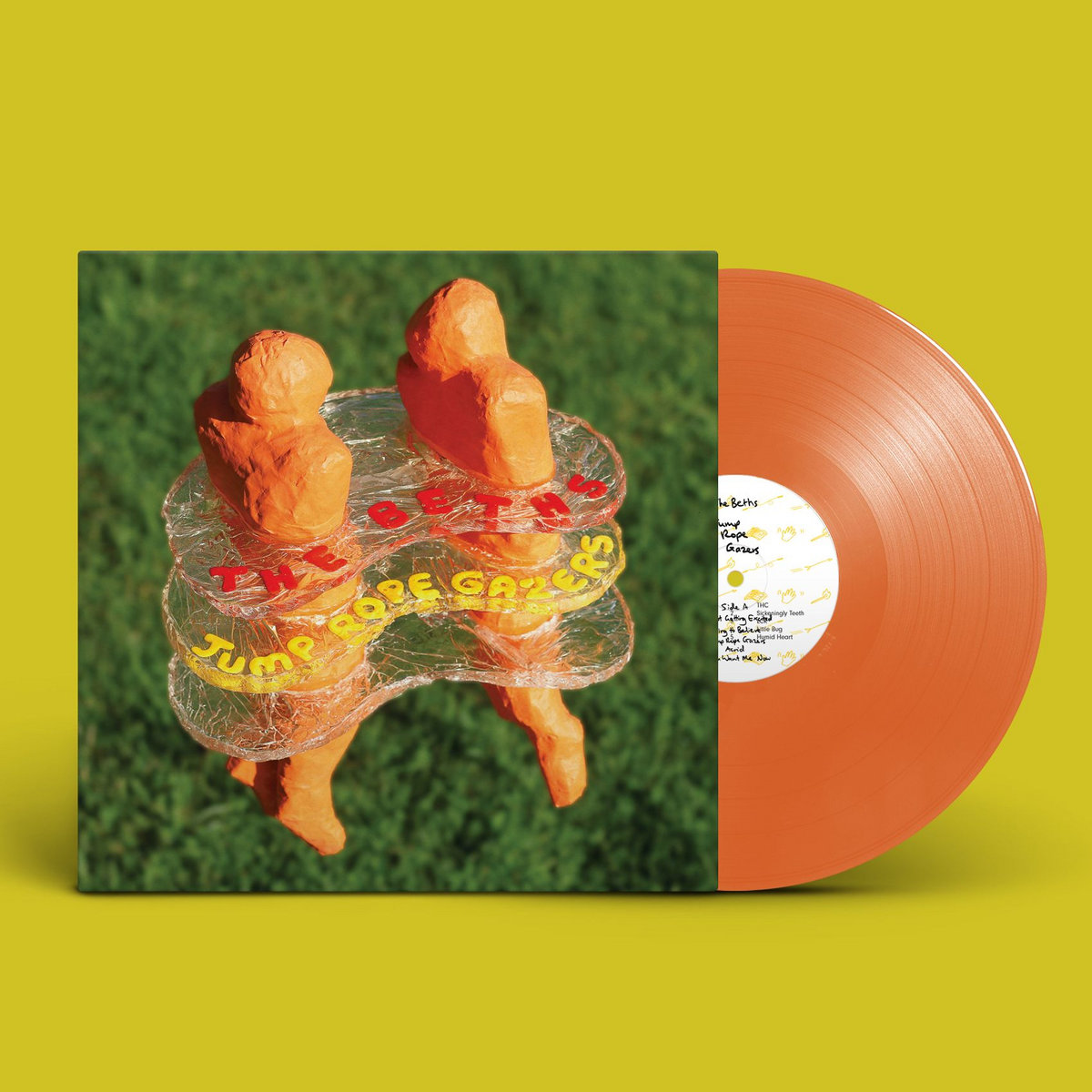