Scottish indie rock icons Teenage Fanclub are returning to the fray with their tenth studio album, Endless ArcadEven if we weren’t living through extraordinarily troubling times, there is nothing quite like a Teenage Fanclub album to assuage the mind, body and soul, and to reaffirm that all is not lost in this world.

Endless Arcade follows the band’s ninth album Here, released in 2016 to universal acclaim and notably their first Top 10 album since 1997; a mark of how much they’re treasured. The new record is quintessential TFC: melodies are equal parts heart-warming and heart-aching; guitars chime and distort; keyboard lines mesh and spiral; harmony-coated choruses burst out like sun on a stormy day. 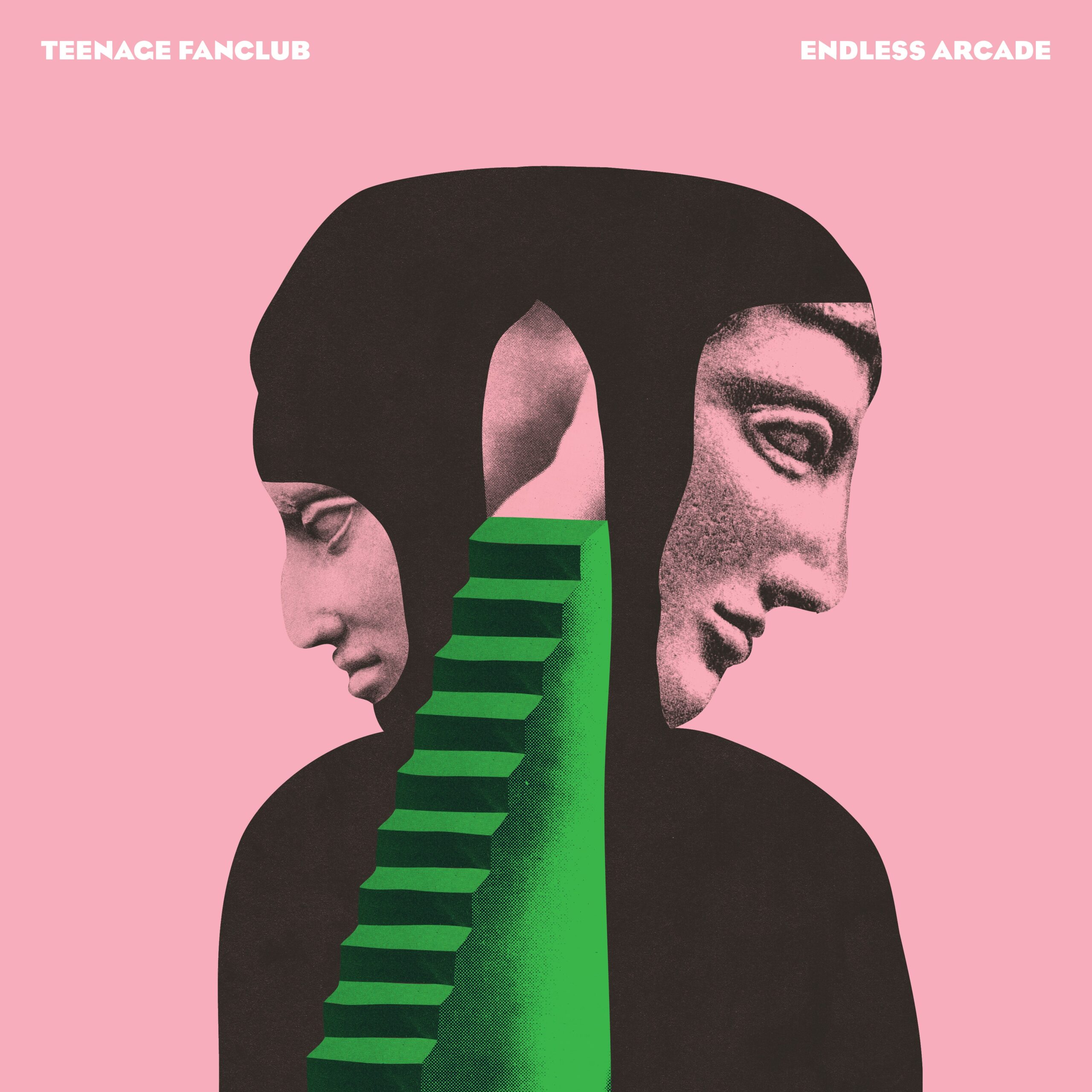