To celebrate the 10th anniversary of its release, Tame Impala present a deluxe, 4-LP reissue of the debut album InnerSpeaker. Recorded in 2009 in Western Australia, InnerSpeaker was Kevin Parker’s first full length missive and an explosive invitation into what would become his inimitable psych-tinged world.

This expanded deluxe edition of the album features the singles ‘Solitude Is Bliss’, ‘Lucidity’, ‘Expectation’ amongst the original album track list, plus:

InnerSpeaker’s artwork is by Leif Podhajsky, and the album was mixed by Dave Fridmann. 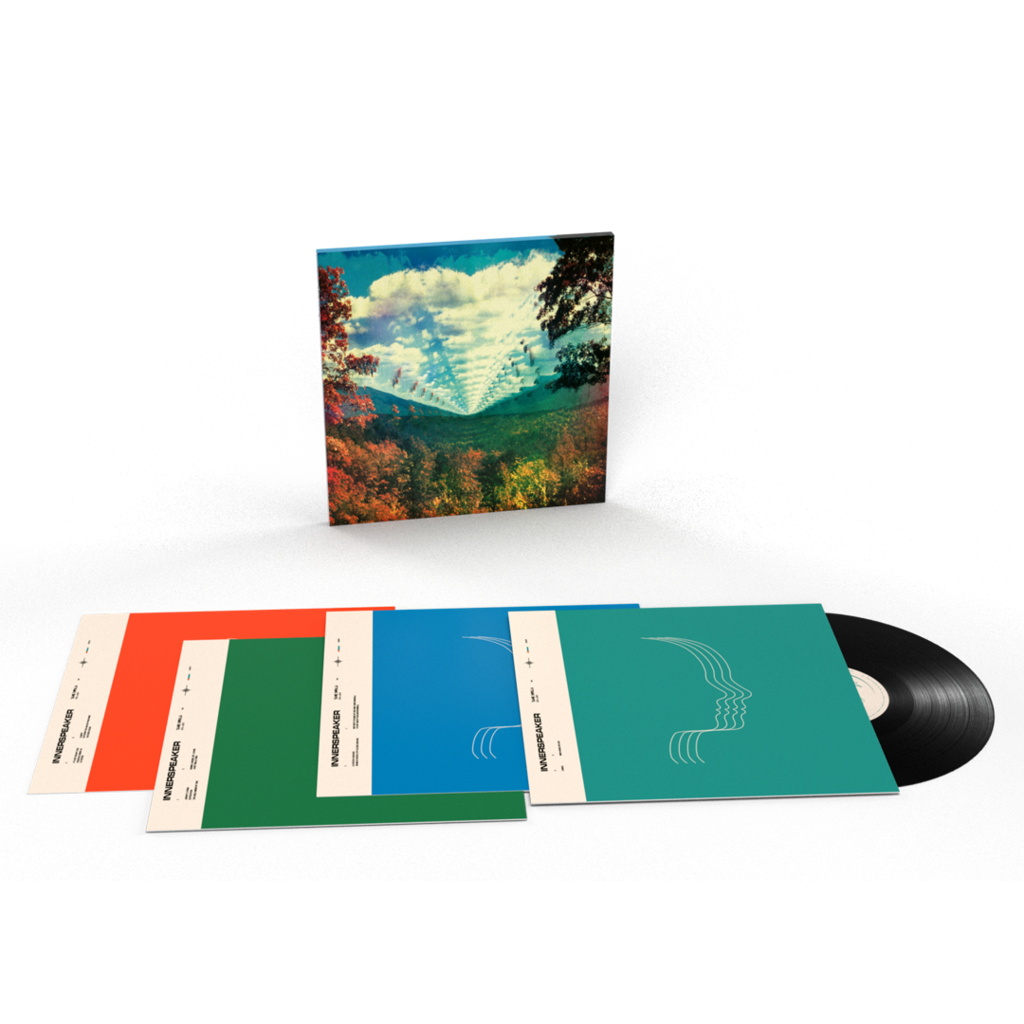