One of the saddest and most confronting albums in recent memory is also one of the greatest, as a grieving father covers the songs of his super-talented son gone to soon with almost impossible gravitas.

On August 20, 2020 the world lost an amazing light with the passing of Justin Townes Earle. Justin was a vibrant songwriter who could play the blues, country, and rock’n’roll all in the same song. In his short career, Justin released eight albums and one EP that all manage to sound classic and yet inventive.

Justin’s father, Steve Earle, pays tribute to his son by recording an album of songs written by Justin titled, JT. The album consists of ten Justin Townes Earle songs as well as one song written by Mr. Earle shortly after Justin’s passing. JT features fan favourites such as ‘Harlem River Blues’, ‘Far Away In Another Town’ and ‘Champagne Corolla’ along with lyrically heavy songs like ‘The Saint of Lost Causes’ and ‘Turn Out My Lights’, allowing each of these incredible songs to be experienced in an entirely different light.

JT is a loving tribute to a loved son and beautiful songsmith who left this earth too early. But in his wake, Justin left a wealth of beauty. All proceeds from this release will be put into a trust for Justin’s 3 year old daughter, Etta. 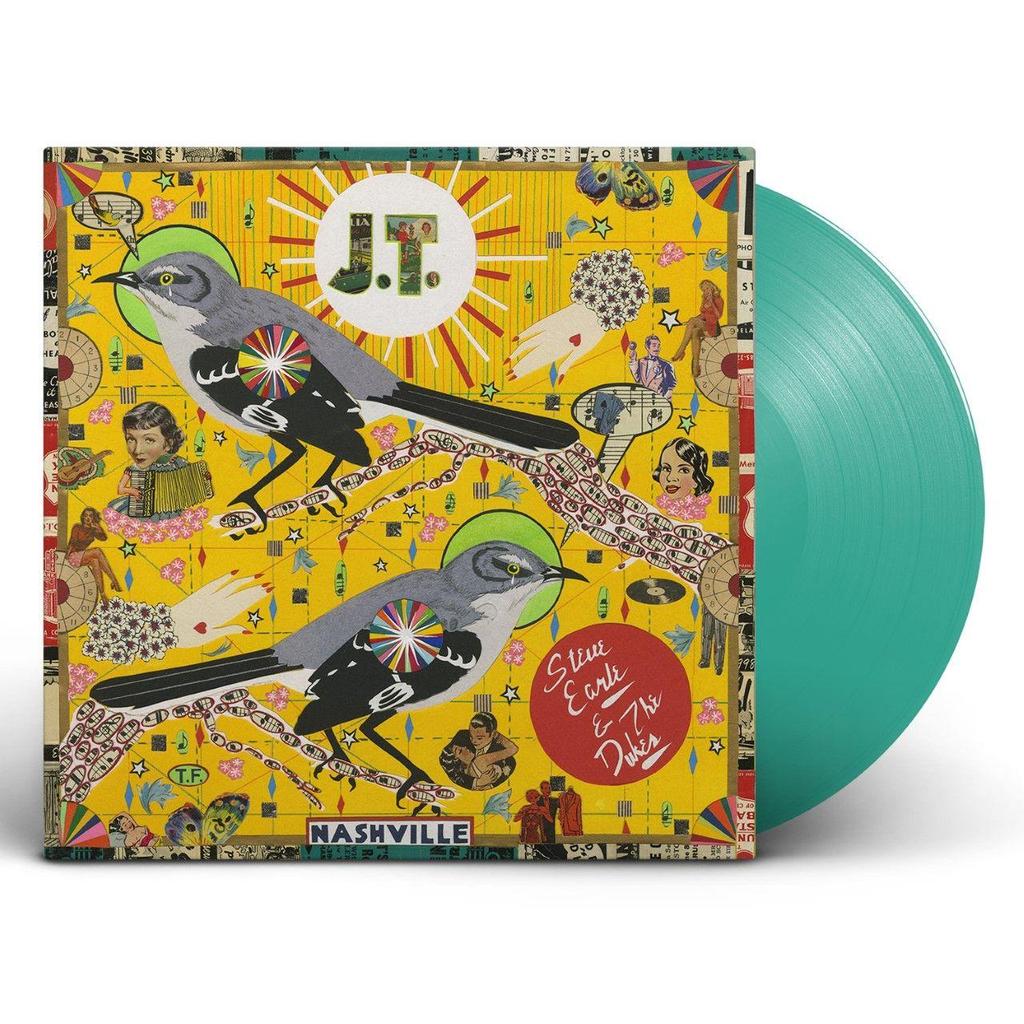