The album received 6 ARIA nominations & was voted Album Of The Year by Triple J listeners. It debuted at number 2 on the ARIA chart, landed 3 songs in the Hottest 100 with lead single Monsters taking out the #2 spot. 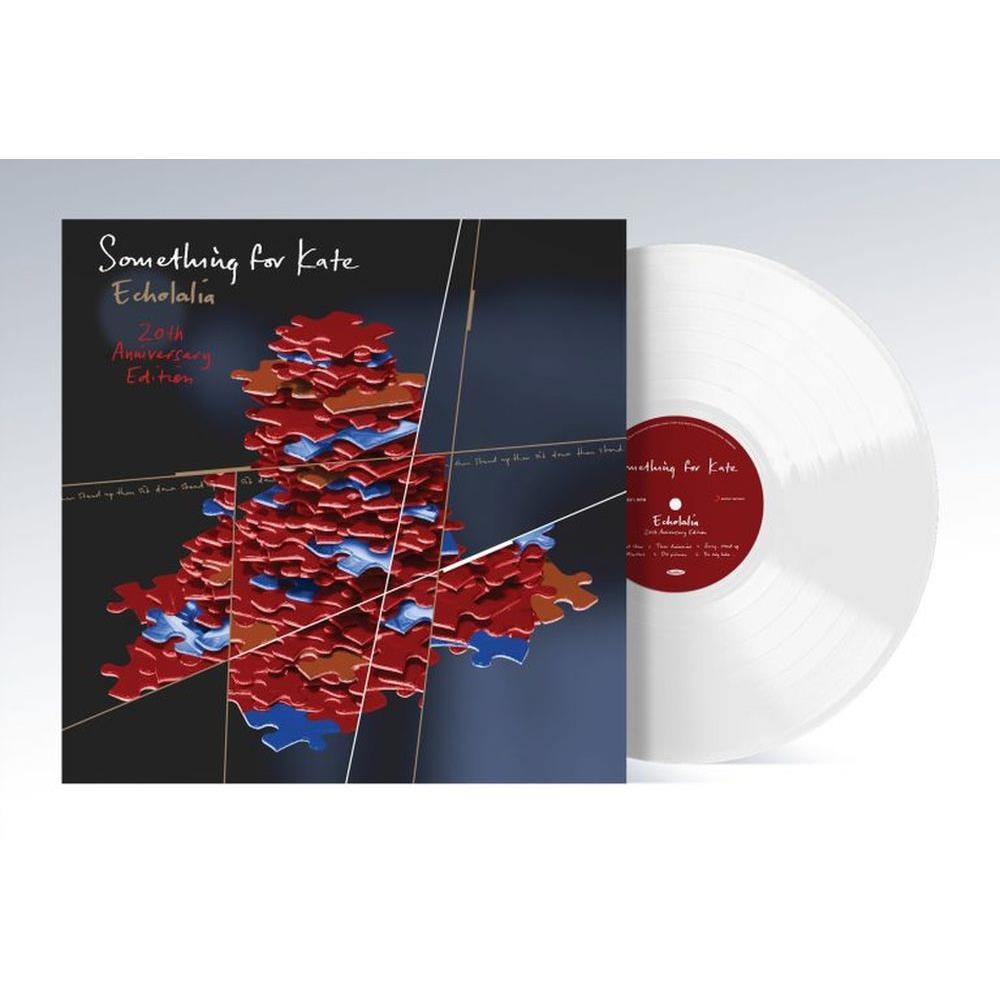