Brisbane rock legends Screamfeeder have just released their eighth studio album Five Rooms, a collection incredibly as strong as anything they’ve pulled together in their storied 30-year career!

Here’s how the band tell it:

Last July we holed up in Samford and recorded our 8th album FIVE ROOMS.

It was recorded in lockdown at Airlock Studios with producer Anna Laverty (Courtney Barnett, Camp Cope). Mixing is by US engineers Beau Sorenson (Superchunk, Bob Mould) and Travis Harrison (Guided By Voices, Built To Spill).

We recorded it like we used to: 12 days, non stop, everything finished in the one session. There are 12 songs, with an even writing split between Tim & Kellie.

We’re so happy to be able to have recorded again. 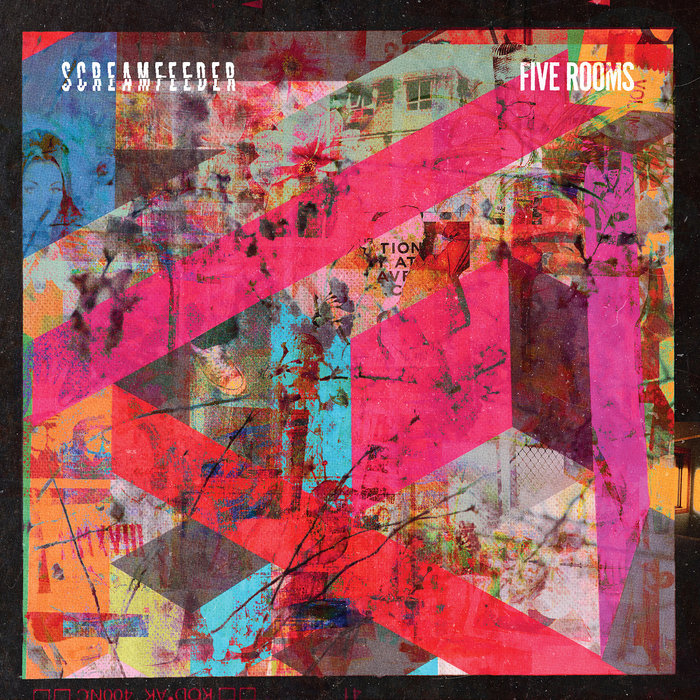