In the five years of Sandpit’s existence, the band, featuring Brendan Webb on vocals and guitar, Stephanie Ashworth on bass and Paul Sciacca on drums, accomplished a lot in a short amount of time.

Influenced by the sounds of seminal ‘90s acts Swervedriver, Sebadoh, Dinosaur Jr. and Sonic Youth, the band jumped into the studio with producer Greg Wales at Sydney’s Charing Cross Studios, recording and releasing two EPs, Lessons in Posture and Tyranny of Creeps, ahead of their celebrated album, On Second Thought.

The 2020 Cheersquad Records and Tapes release of The Hunting Picture sees the band’s first two EPs pressed onto the one record, which has been lovingly remastered for vinyl by John Ruberto at Mastersound.

Recorded and mixed by Greg Wales at Charing Cross Studio, Sydney, Australia. All songs by Sandpit. Mastered at 301 in Sydney by Don Bartley. Remastered for vinyl by John Ruberto at Mastersound. 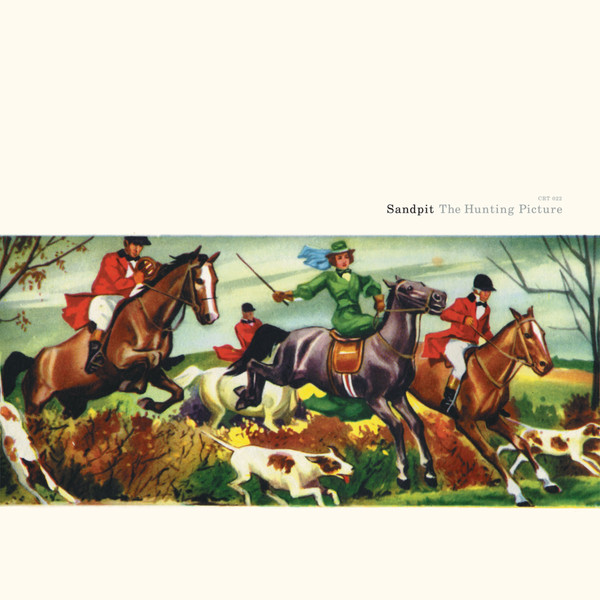