If Brisbane garage-psych rockers Sacred Shrines‘ self-titled first album was a statement of arrival, like an alien craft crash-landing on an undiscovered planet, new album Enter The Woods is a tale of losing your way and the time spent in the wilderness without a map to guide you.

Recorded at various studios around Brisbane and mixed by list of engineers around the globe, the record stands as another heady collection of cosmic sounds and diverse songwriting that further propels this band toward the far-out reaches of their own musical landscape. 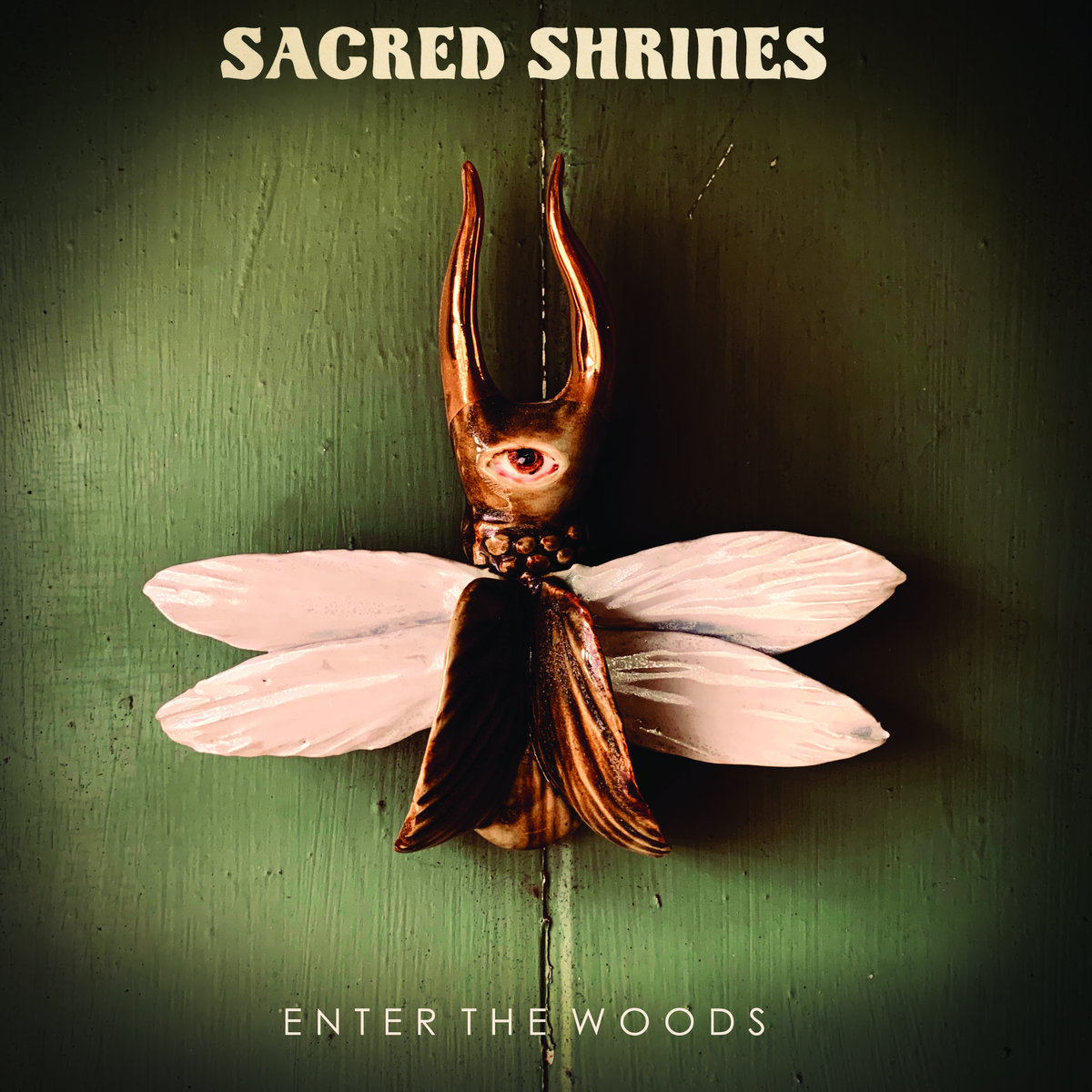