Radiohead announces KID A MNESIA, a multiple format triple-album release marking the 21st anniversary of Kid A and Amnesiac, out via XL Recordings!

KID A MNESIA collects Radiohead’s fourth and fifth albums alongside the debut of a newly-compiled third disc titled Kid Amnesiae.

Exclusive to this release, Kid Amnesiae is comprised of unearthed material culled from the Kid A/Amnesiac sessions. Along with alternate versions and elements of Kid A and Amnesiac album tracks and B-Sides, Kid Amnesiae features the never-before-heard ‘If You Say the Word’  and a previously unreleased studio recording of ‘Follow Me Around’. 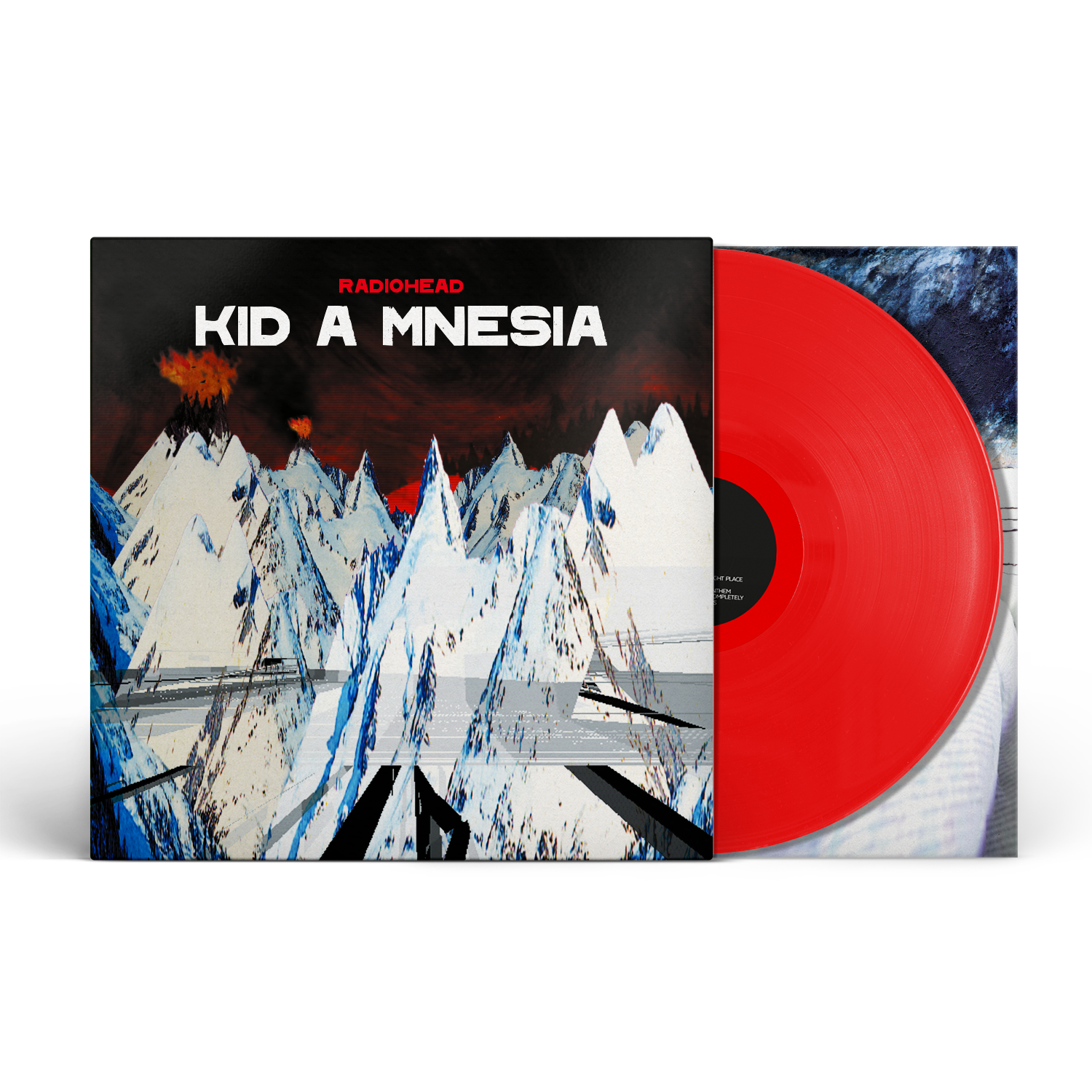