‘Living Eyes’ was recorded at Rockfield Studios in Wales during a break in the band’s 1978 tour of Britain and Europe. Relations between members were falling apart and Sire had dropped the band prior to the start of recording. Their breakup soon followed. Initial releases were cut from a tape dub of trial mixes as the band never received an official master. Red Eye Records retrieved the master tapes from Rockfield in 1995 and the album was remixed. Limited to 1250 copies. 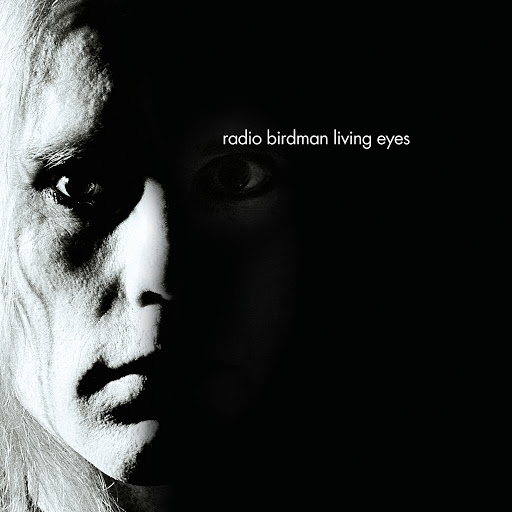