Melbourne-via-Tasmania four-piece Quivers are set to release their sophomore album Golden Doubt, released via a new partnership with Spunk Records!

Quivers first released their 2018 debut We’ll Go Riding on the Hearses as hand-made cassettes. The album dealt with singer Sam Nicholson’s loss of his brother in a freediving accident, and “trying to not think about that, and often coming back to ghosts, benders, water, and pissing in the snow.”

When demand for the album grew, it received a vinyl release and led Quivers to tour the US, film a KEXP session, and be selected by NPR Music for both the Austin 100 SXSW preview and as a ’Slingshot’ artist to watch. Their life-damaged but hopeful jangle pop has only sharpened since then, and while 2021 follow-up Golden Doubt conjures up REM or The Clean, there is a lyrical directness that sets this record apart as always its own. 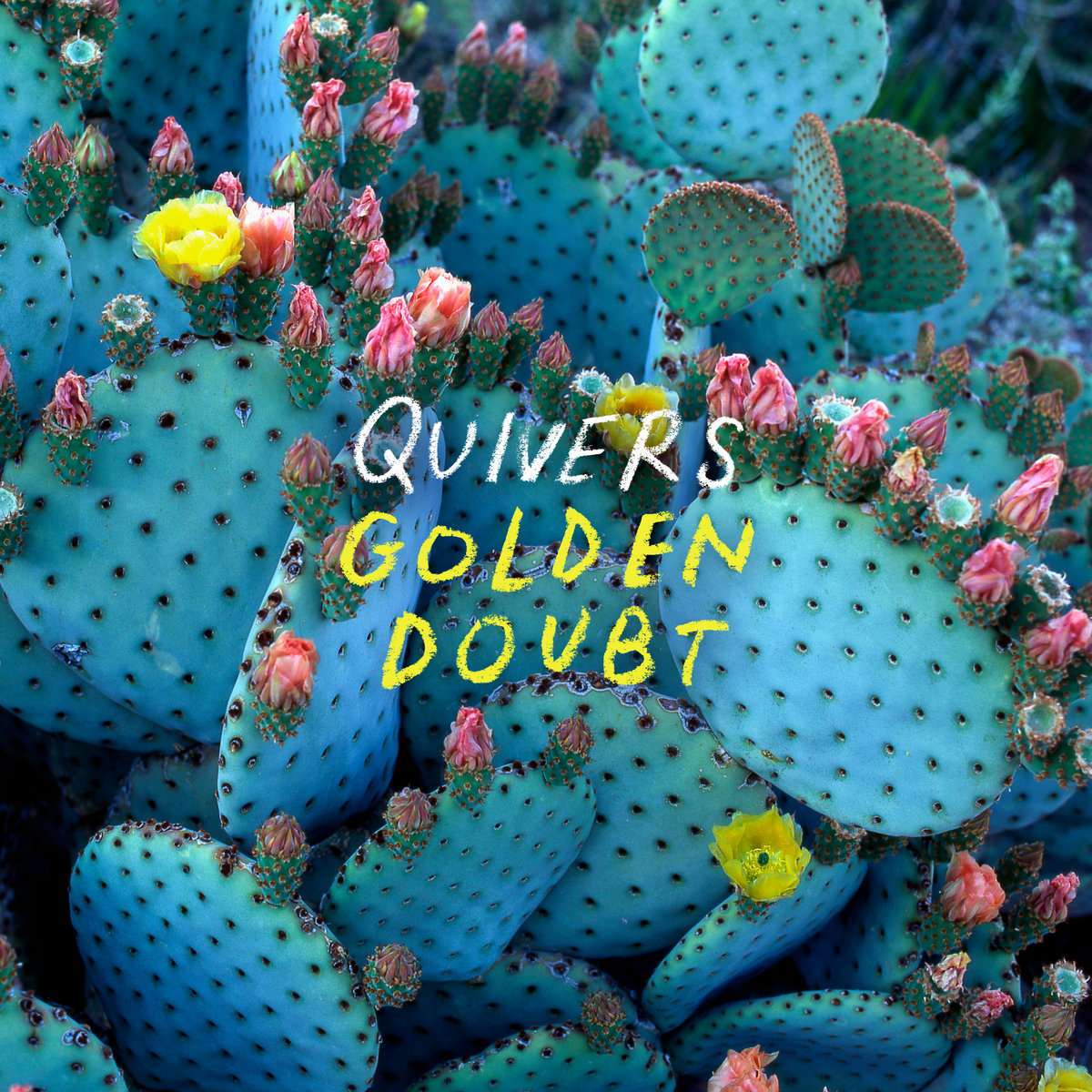