‘A Day At The Races’ was the fifth studio album by British rockers Queen, released in December 1976. It was the band’s first completely self-produced album, and the first not to feature producer Roy Thomas Baker.

Recorded at Sarm East, The Manor and Wessex Studios in England, ‘A Day At The Races’ was engineered by Mike Stone. The title of the album followed suit with its predecessor ‘A Night at the Opera,’ taking its name from the subsequent film by the Marx Brothers.

The album peaked at #1 in the UK, Japan and the Netherlands (and #8 in Australia) and featured the singles ‘Somebody To Love’ and ‘Tie Your Mother Down’. 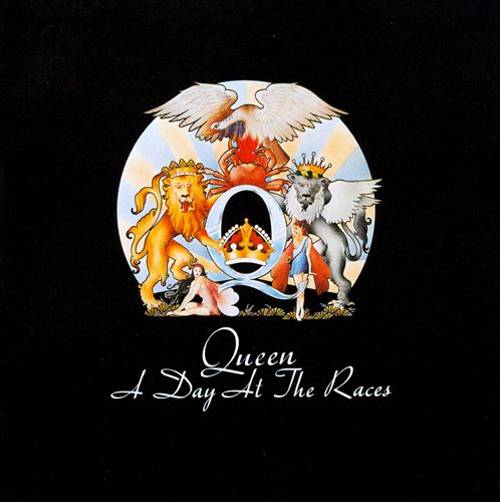