It’s their fourth and apparently final album – the follow-up to their wonderful Hot Ones (2015) – and is another typically scratchy collection of lo-fi melodic gems, once more finding the original foursome performing a mix of studio and home recordings.

It’s a wonderful album – perhaps only ruined by the fact that they let Belly write his ramblings all over the cover under the guise of “liner notes” (why do bands keep allowing this?) – and we’re delighted to premiere the film clip for the album’s first single, the wonderful ‘Somebody Up There Likes Me’!

The clip is a wonderful trip back in time catching the much-loved Brisbane-bred stalwarts at various junctures of their storied career, edited by film maker Patrick McCabe (who plays bass and sings in the band) and has made videos for the likes of Life Strike, Seja and many others.

Pyrrhic Victory is officially out tomorrow (Friday 10 July) but unfortunately the vinyl copies have been delayed (par for the course in this current climate), but we’ll have copies in the shop soon (limited to 100 copies worldwide)! 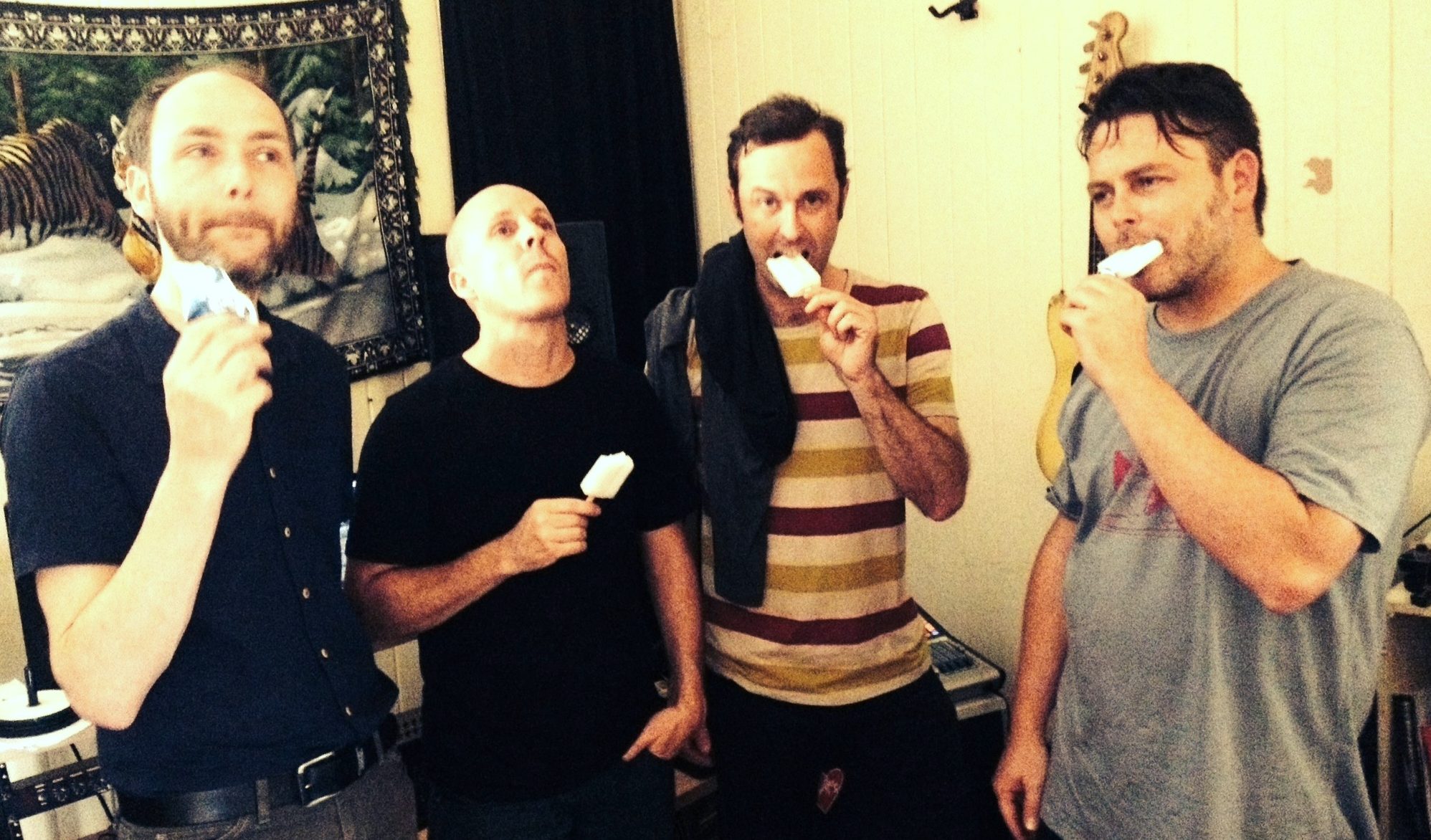