Following the release of a 20th Anniversary Deluxe Edition of their seminal album Odyssey Number Five, Brisbane rock legends Powderfinger are proud to announce their highly anticipated new album Unreleased, their first album of new music in over a decade!

“Essentially what you’re going to hear is the band spanning about 10 years, with songs that for one reason or another just didn’t make the cut at the time, or just didn’t suit the purposes of whatever we were doing,” guitarist Darren Middleton told Double J’s Caz Tran recently. 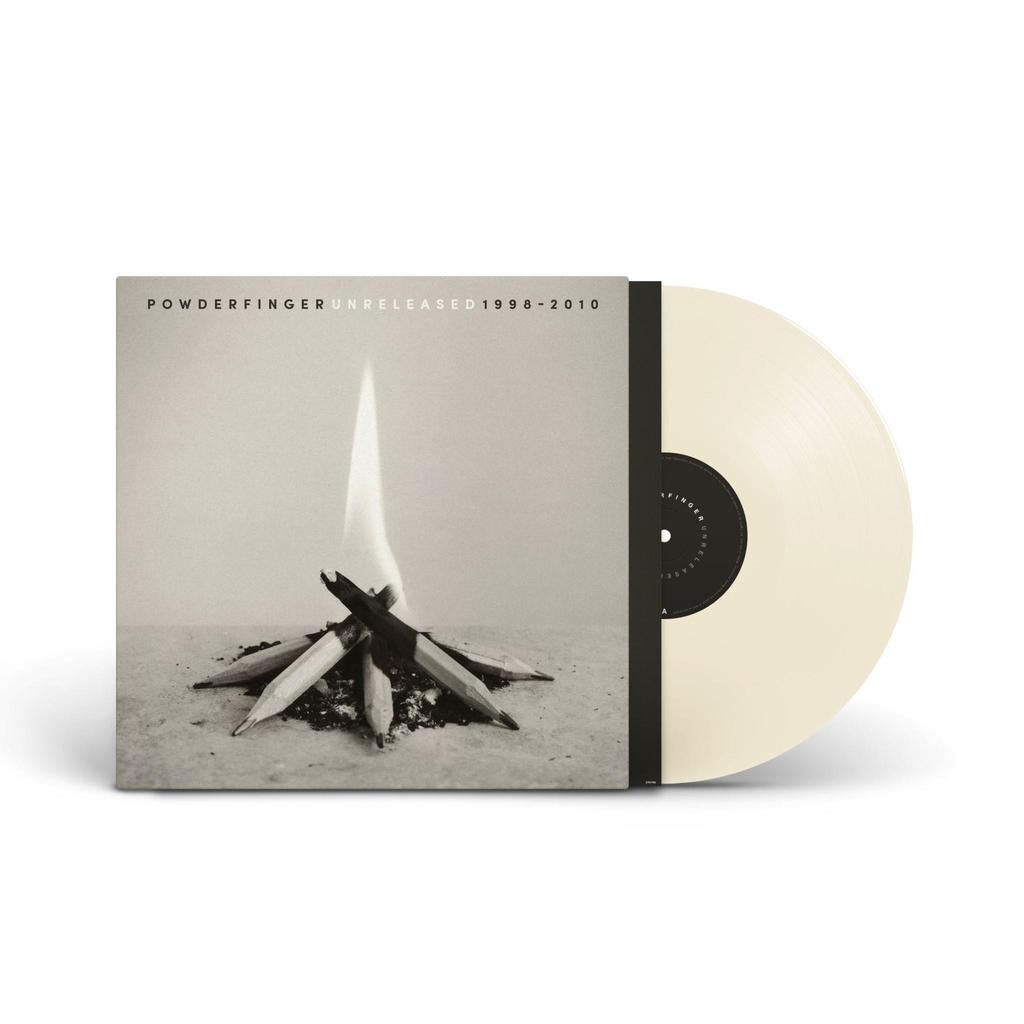