There are songs with an unmistakable local flavour like ‘Three Drovers’ and ‘Swing Around the Sun’, and a sparkling new version of one of the greatest Australian Christmas songs of them all, Kelly’s own ‘How to Make Gravy’.

The album is delivered by Kelly and his band with a big cast of Christmas helpers including vocalists Vika and Linda Bull, Marlon Williams, Kasey Chambers, Alice Keath, Emily Lubitz, Lior and Emma Donovan, with contributions from the Kelly clan.

The writer, radio and TV presenter Waleed Aly also makes an appearance, reading verses from The Qur’an that tell the story of Mary and Jesus.

Kelly says: “I’ve chosen songs I love, which led me often to wander off the well-worn path, then chosen singers I thought best suited to them.”

The albums finds new ways to explore Christmas favourites too, with a Hawaiian flavour for ‘Silent Night’ and an astonishing performance by Marlon Williams singing ‘Tapu Te Po (O Holy Night)’ in the Maori language.

Folk, classical, soul, carols and hymns, rock and roll. Get ready for an album that’s going to become a part of celebrating an Australian Christmas for many years to come.

Buy 2-LP vinyl on button below or the CD here. 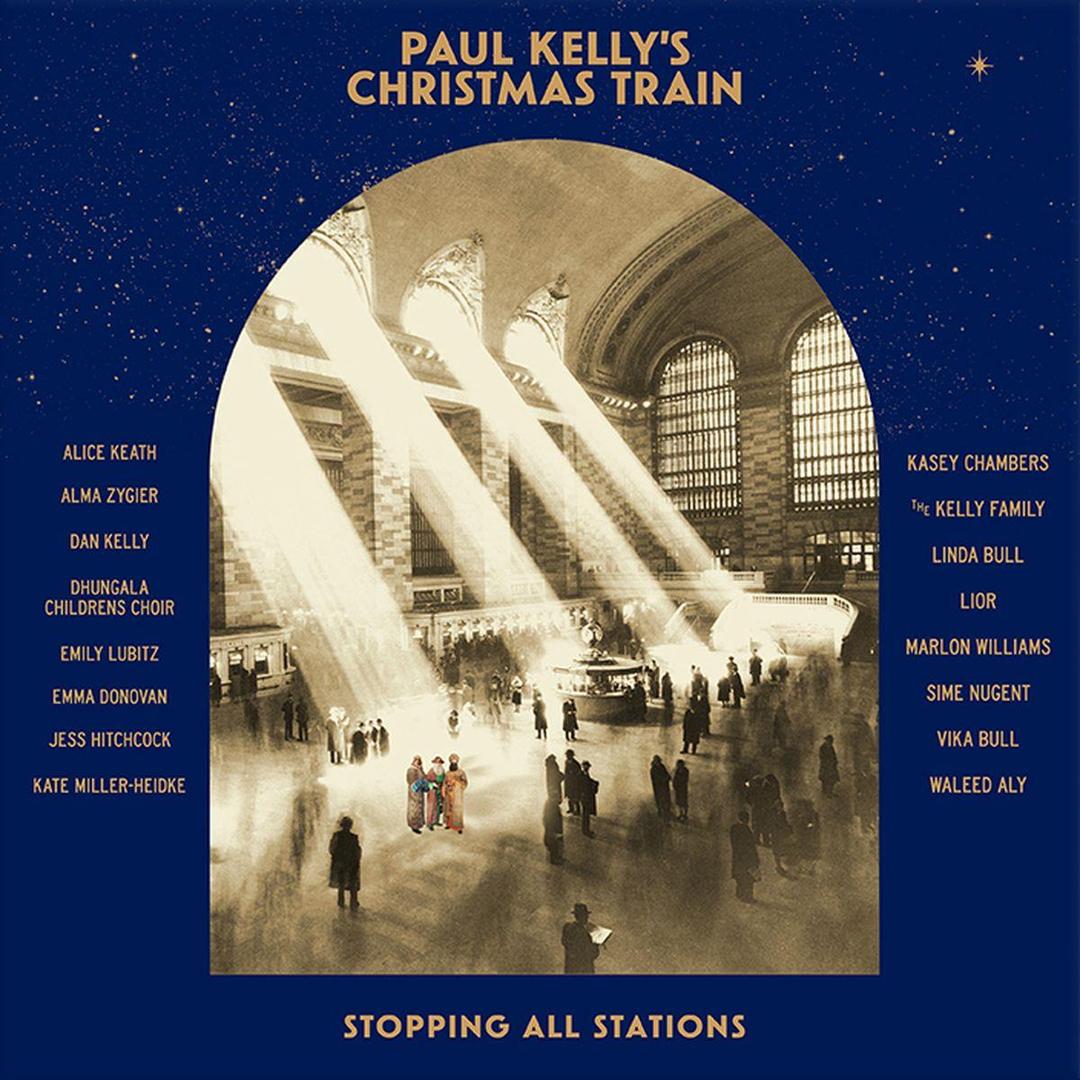