With their debut album, Isn’t Anything (originally released in 1988), My Bloody Valentine revolutionised alternative music and heralded a new approach to guitar music for generations to come. The album birthed a sound which became a template for thousands of new subgenres, heralding a new approach to guitar music and studio production. Not only was it a new type of music, it paved the way for a new type of journalism; inciting comparisons to elemental phenomenon, tapping into how the music affected the psyche. Shields and Butcher frequently sang in a similar vocal range that allowed their voices to blend together. This had the effect of making their gender indistinguishable, to the point where their voices could be used as another melodic layer to complement the vertigo-inducing sounds made by Shields’ guitars. It is a record characterised by the ominous sense of space that inhabits many of its songs, which veered between the harried and propulsive, to the subdued and eerie.

Buy deluxe vinyl on button below or CD here. 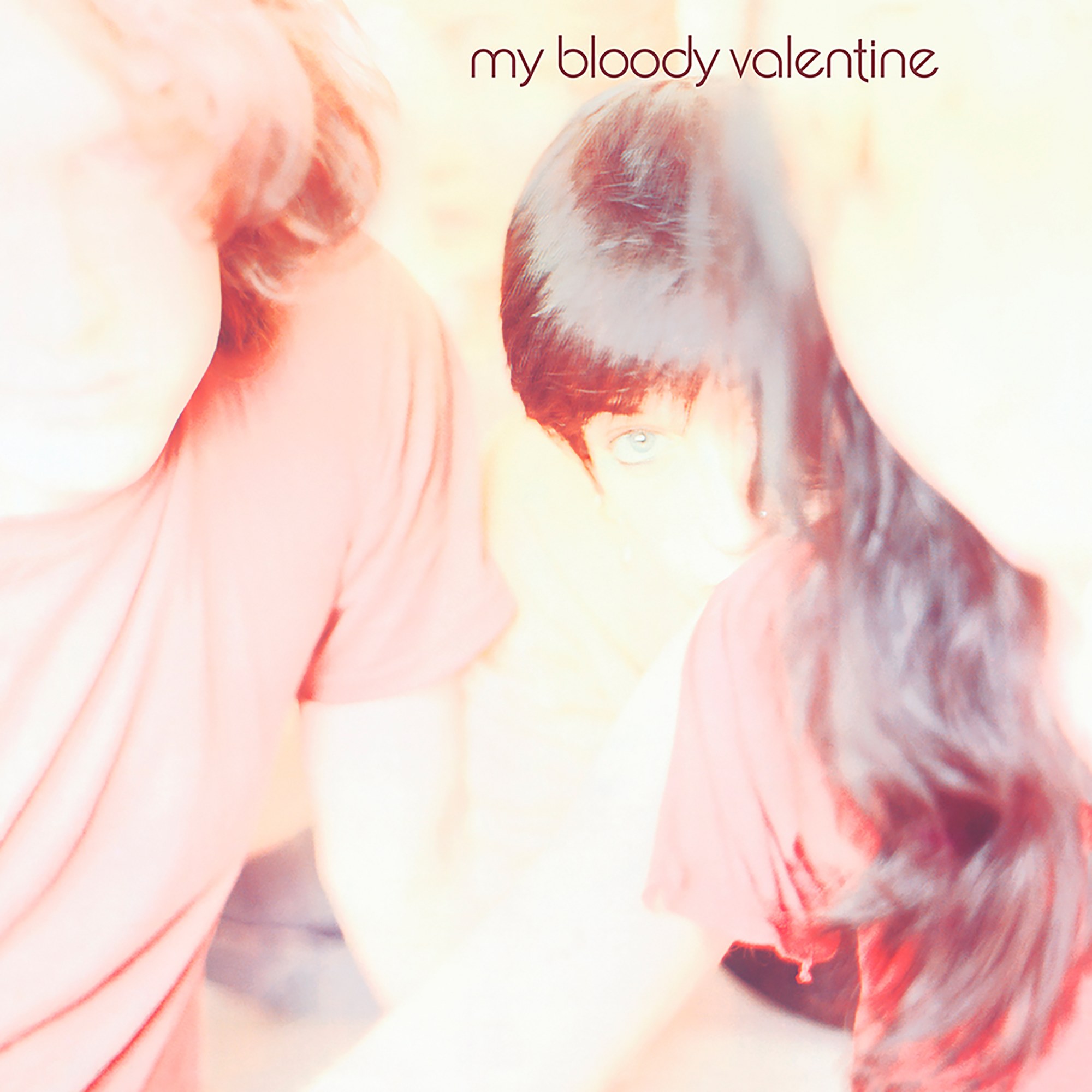