The first new Mr. Bungle release since 1999. The Raging Wrath Of The Easter Bunny Demo is the band’s re-recording of their original 1986 high school thrash metal demo tape including songs written but never recorded as well as a cover songs by S.O.D. and Corrosion Of Conformity. 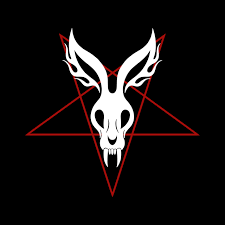