Genres are a wide and subjective beast. Ever growing, morphing and redefining with each new decade or release. Exploring music by genre is THE top linear way to navigate the huge catalogues of recorded music – from record stores to streaming platforms – it’s the ‘feel’ or ‘vibe’ marker guiding you through a collection of similarities in form and style or subject matter. You don’t need to be a huge music fan to know there are more types of genres than most people actually care for. Something for everyone!  Everynoise.com‘s latest count is sitting at 4,517 as I type. From your familiar rock, folk, metal, chill and jazz there builds post-rock, neo-folk and post-metal and from there emerge further collisions in chillwave, shoegaze, vaporwave, blackgaze, and dolewave. Regional? You can get lost in those lists too, from Chicago blues, Indian folk and Australian indie to Chinese soundtrack, deep Brazilian pop and Argentine ambient.

But guess what, I think*  I found one that I can’t help but define…. Story Shouting. (I don’t think it’s a genre, keep with me!) Think: lyrics spat at you in story form. Loud, garage-rock feels – maybe it’s just garage-punk? But it’s garage-pop too and cross regional, like maybe Vancouver punk, Japanese garage rock with a dash of Swedish pop punk perhaps. I can’t help but think there is something defining about these tracks, when you put them all together. Do they fit squarely into any of these genres?…. and then their stories are sometimes spoken-word but mostly yelled at you and in your face, but it’s not all punk or prose. It’s well formed poetry at times, no single word punk anthems here. Trawling through the web and Everynoise.com’s overwhelming selection, I can also see indie-punk, punk-blues and garage pop that come close and probably cover the vibe in some form but then, not in another…. Anywho, this piece is feeling like a load of unnecessary head-scratching right now, when maybe all I wanted to do was show you my list, conjure a feeling and see whether you have something to add to it? Send us your suggestions

Harlem – ‘Gay Human Bones’ (Matador)
Austin garage rockers released their debut ‘Hippies’ in 2010 with “bubblegum choruses flavoured with booze and cigarettes” which at the time, snapped up a 8.1 review via Pitchfork, then….nothing for ages. Out of nowhere I saw a random show at The Foundry in Brisbane in Sept 2017 which brought anyone in the know much-joy. I couldn’t figure out why they were here, (better late than never?), but it turns out they have a new album out now titled ‘Oh Boy’ now. It definitely flew under the radar in 2019 and I haven’t heard it, but can vouch for the debut to get you started. Sonic Sherpa currently has the ‘Hippies’ CD on sale here if you want to snap it up.

Melbourne-via-Adelaide’s Bitch Prefect create low-fi tunes and ‘Bad Decision’ is an anthem for the ages. I don’t know if they are sharehouse blues as such, but they did all live together once when they wrote/recorded this debut record. If you are looking for them moving forward they did recently change their name, in prep for their new release. It’s just Prefect now and their third album ‘The Ghost’ has been released on tape via kickin’ Brisbane label Eternal Souncheck.

Wireheads – ‘Indian Pacific Express’ (Tenth Court)
Speaking of kickin’ Brisbane labels and Adelaide, you can’t go past Wireheads’ track ‘Indian Pacific Express’ released in 2017 on their ‘Lightning Ears’ LP via Tenth Court. The ‘country-space-junk collective’ spit out verses of unconventional pop, but with piercing, express-train pace lyrics on this track, as band guru and vocalist Dom Trimboli steps up his unforgiving rant. An Australian gem, I can’t wait to hear what is next, Sonic Sherpa describes them as “one of those great assemblages of underground where clever songwriting meets whimsical abandon”. Get it on limited edition wax from the shop, they’ve got copies + delivery to your door here.

Black Lips – Bad Kids (Vice Records)
It might seem a bit out of place on this list but track 8. ‘Bad Kids’ off their massive, ‘Good Bad, Not Evil’ fourth studio album from 2007, fits snug right now. Hailing from Atlanta with clear nods to psych, garage and ‘southern-fried twang’, it features group sing-alongs with a story that echoes a sense of carefree abandon, despite all odds… Grab the new album aptly titled ‘In A World That’s Falling Apart’ (which I’ve been listening to all day) here on coloured vinyl or CD and you too can be singing, like you just don’t care….

Gotta love a band that has not two but three singer-songwriter guitarists! These Melbournites have echoed a sound forged within the Australian indie underground, delivered with a melondic, but mostly detached, jittery energy. Taken from their debut EP ‘Talk Tight’, and released through legendary Sydney label Ivy League Records back in 2015, ‘Wide Eyes’ has a fiery pace and bitey delivery alongside a meandering storyline. RBFC have seriously gone on to fly the flag for Australian music internationally, touring relentlessly with Pitchfork crowning them ‘an adrenalized, infectious brand of motorik jangle rock’. They have been signed to Sub Pop for years and excitingly, this week revealed a new album will be available on June 6. Pre-order ‘Sideways To New Italy’ from Sonic Sherpa by dropping a line here.

Smallest Horse – ‘Tokyoyo’ (Independent)
Ok here’s my confession. I stole the term ‘Story Shouting’ from Brisbane two and sometimes three-piece bio, Smallest Horse, so I felt I had to include them as I began to round out my thoughts. Originally called, ‘Le Tupperware’ they released a super catchy and gorgeous tune called ‘Dogs from Gumtree’, which you should definitely check out here. Though one of my favourite songs off their debut 2018, Goodonya EP is ‘Tokyoyo’ – I particularly like their form of melodic shouting, if you will. A taste of their new stuff is much the same vibe, with new song ‘Demons’, released last month taken from the new LP due out later this year.

I know this is a wet delivery compared to the rest of the frenzied playlist but this track feels like more than just a languorous car trip on a hot summer day. Well, I hope nobody’s driving on this drunken number, featured towards the end of the 2014 LP, ‘Sunbathing Animal’. “A stonesy rock ballad”, this track conjures a feel I think I needed to illustrate that Story Shouting isn’t a genre, it’s a vibe. An upbeat feel, peppered with blunt realities, in a way that makes you feel good, even if for 33mins. Sonic Sherpa basically sell out of Parquet Courts as soon as they get them so check out Milano if you are short of some Parquet Court action. It’s a collab with Italian composer Daniele Luppi at Sonic Sherpa here to get it on wax.

Listen to this playlist 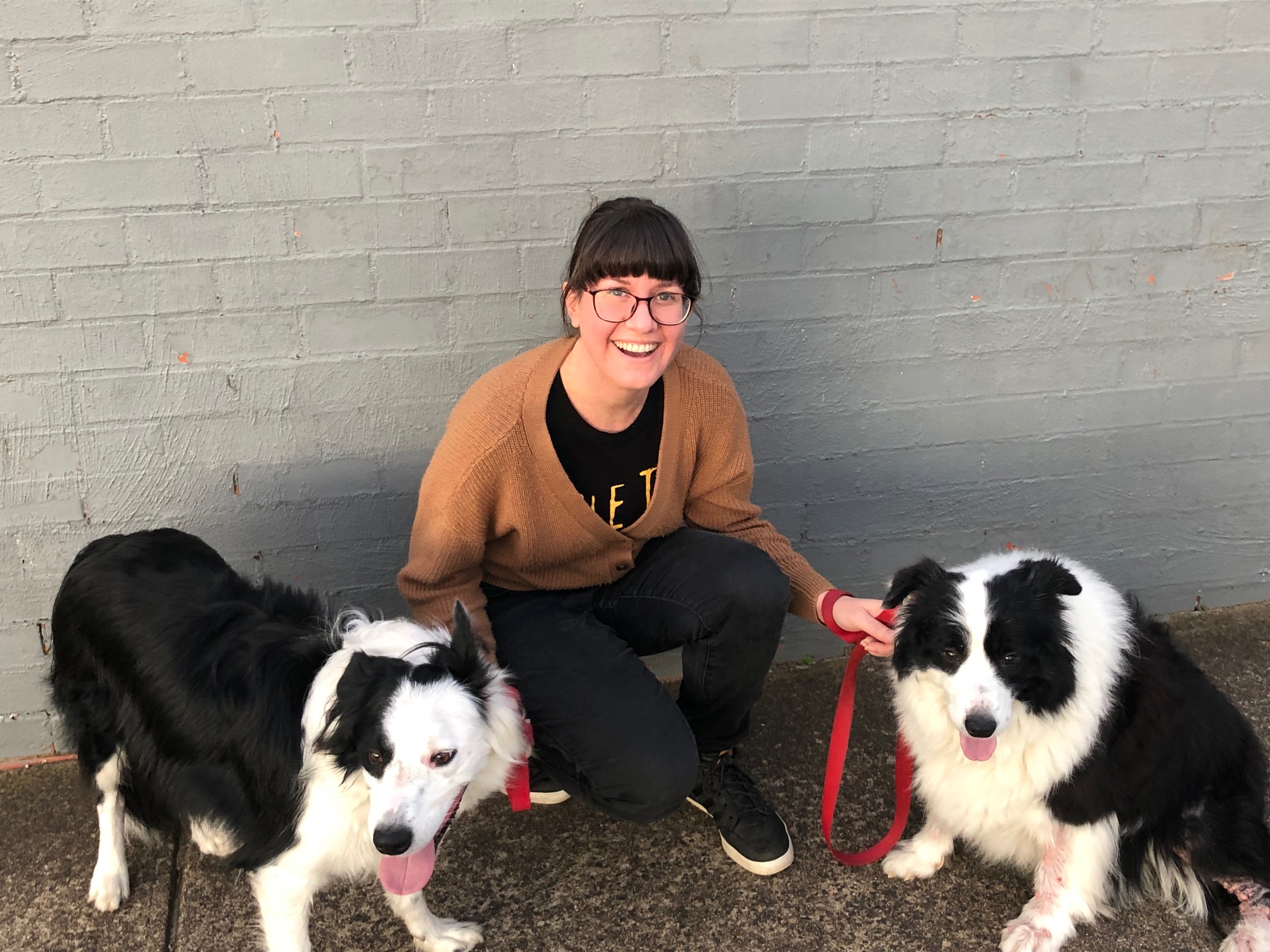