Desperate Measures marks the first studio album from beloved Melbourne punks The Meanies since their victorious 2015 comeback record It’s Not Me, It’s You amassed a slew of standout album reviews across the country and reignited Australia’s longstanding love affair with the influential punk-rock outfit.

According to frontman Link Meanie, the album title Desperate Measures reflects the drastic strides we take to stomach the current state of the world.

“Desperate Measures is an album title for the times, whether it be applicable to the rise of right wing anti-intellectualism, the associated denial of impending environmentally apocalyptic disaster or the cultural lobotomy of today’s popular media,” says Link. It’s hard to see a way through this miasma of illogical negativity without… (drum roll)… desperate measures.” 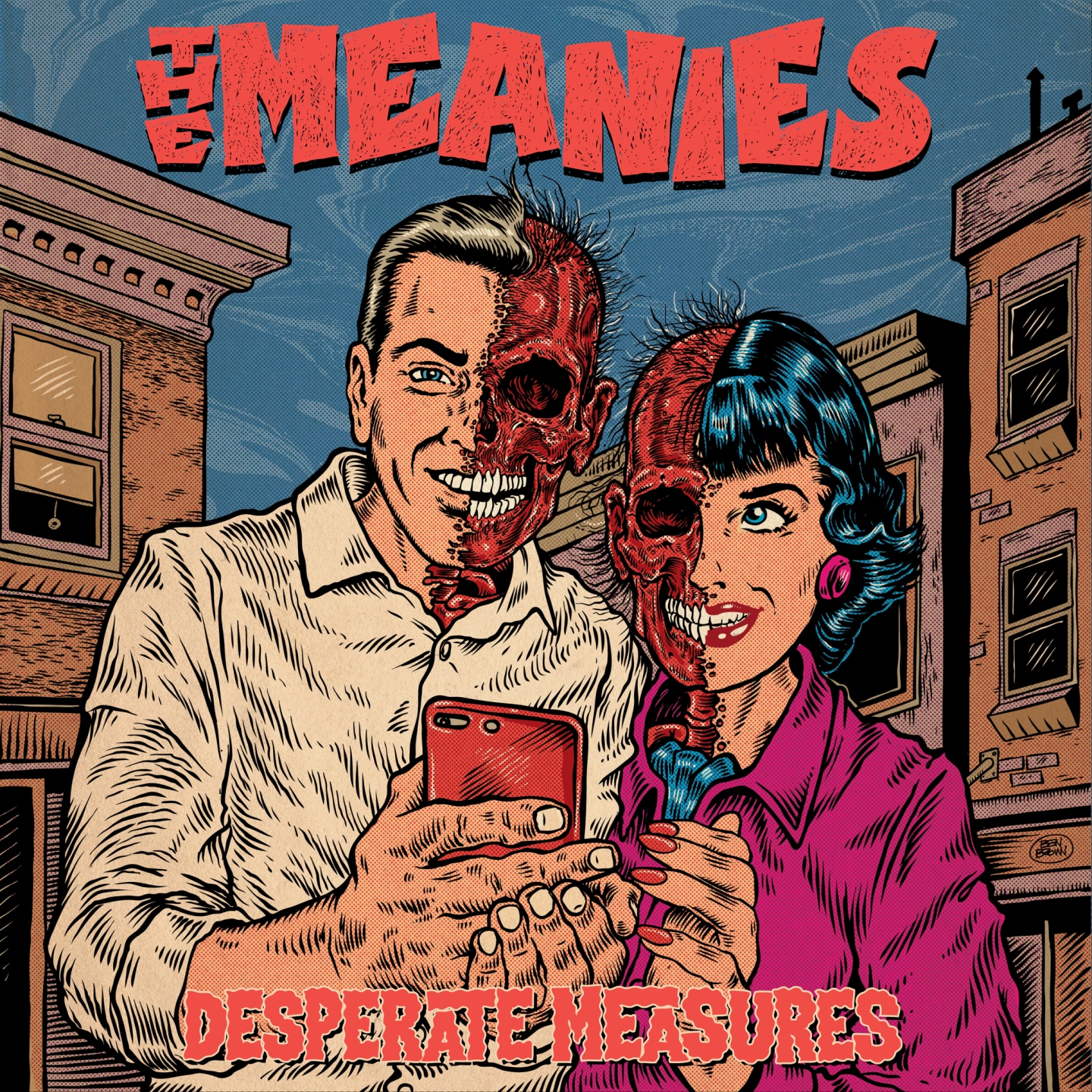