Berninger recently debuted the album’s title track alongside a video directed, shot and edited by Tom Berninger and Chris Sgroi, with Pitchfork raving that “producer and famed multi-instrumentalist Booker T. Jones surrounds Berninger with ornamental instrumentation, allowing gently picked guitar and funereal horns to provide the backdrop for his dark ruminations. Sparse organ notes make the tale feel more immediate; it’s like hearing a longtime denizen of a backroom bar muttering to the strains of a country ballad on the jukebox,” while Stereogum notes that “the style will be familiar and pleasing to fans of [Berninger’s] main band, particularly the rootsy, less ornately produced sound of their early records.”

Berninger also recently premiered the album track ‘Distant Axis’, hailed by Brooklyn Vegan for its “trademark melancholic Matt Berninger songwriting style but over a more jangly, breezy, acoustic backdrop than we usually hear from The National.” Boing Boing adds that the track is “stunningly beautiful.”

Of the record’s origins, Berninger explains, “I sent [friend and collaborator Booker T. Jones] a few rough demos of originals that I had started working on with some old friends, including the songs ‘Serpentine Prison’ and ‘Distant Axis.’ Booker responded to those demos right away and encouraged me to keep writing and digging deeper into that stuff. Six months later we had twelve originals and seven covers. Everyone I had been working with on these songs came to Venice, CA, and we recorded it all in 14 days.”

In addition to his duties as frontman of acclaimed rock group The National, with whom he won the Grammy Award for Best Alternative Music Album for 2017’s Sleep Well Beast, Berninger also collaborated with Brent Knopf (Ramona Falls, Menomena) under the moniker El Vy for the 2015 release Return to the Moon. In 2019 Berninger appeared in Between Two Ferns: The Movie and teamed up with Phoebe Bridgers to contribute the song “Walking on a String” to the film’s soundtrack. 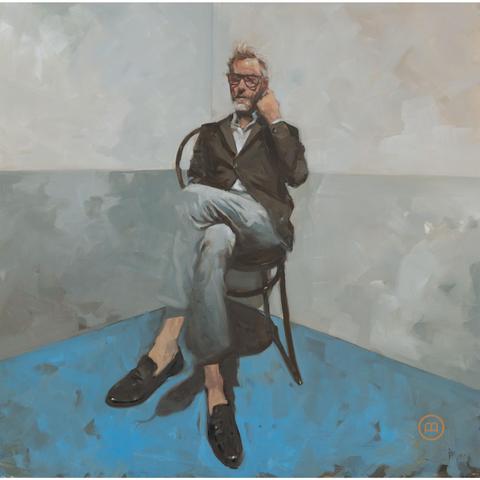