What You See Is What You Get has so far given Combs three #1 singles — ‘Beer Never Broke My Heart’, ‘Even Though I’m Leaving’ and ‘Does To Me’, his duet with Eric Church. Combs’ current single ‘Lovin’ On You’ is currently climbing the charts and will likely give the North Carolina native his ninth consecutive #1 song, which would only further his streak as the first country artist in history whose first eight singles have reached No. 1 on the Billboard Country Airplay chart. In addition to that historic record, the 30-year-old is the first artist in country music history to have his first two albums spend at least 25 weeks atop the Billboard Top Country Albums chart. 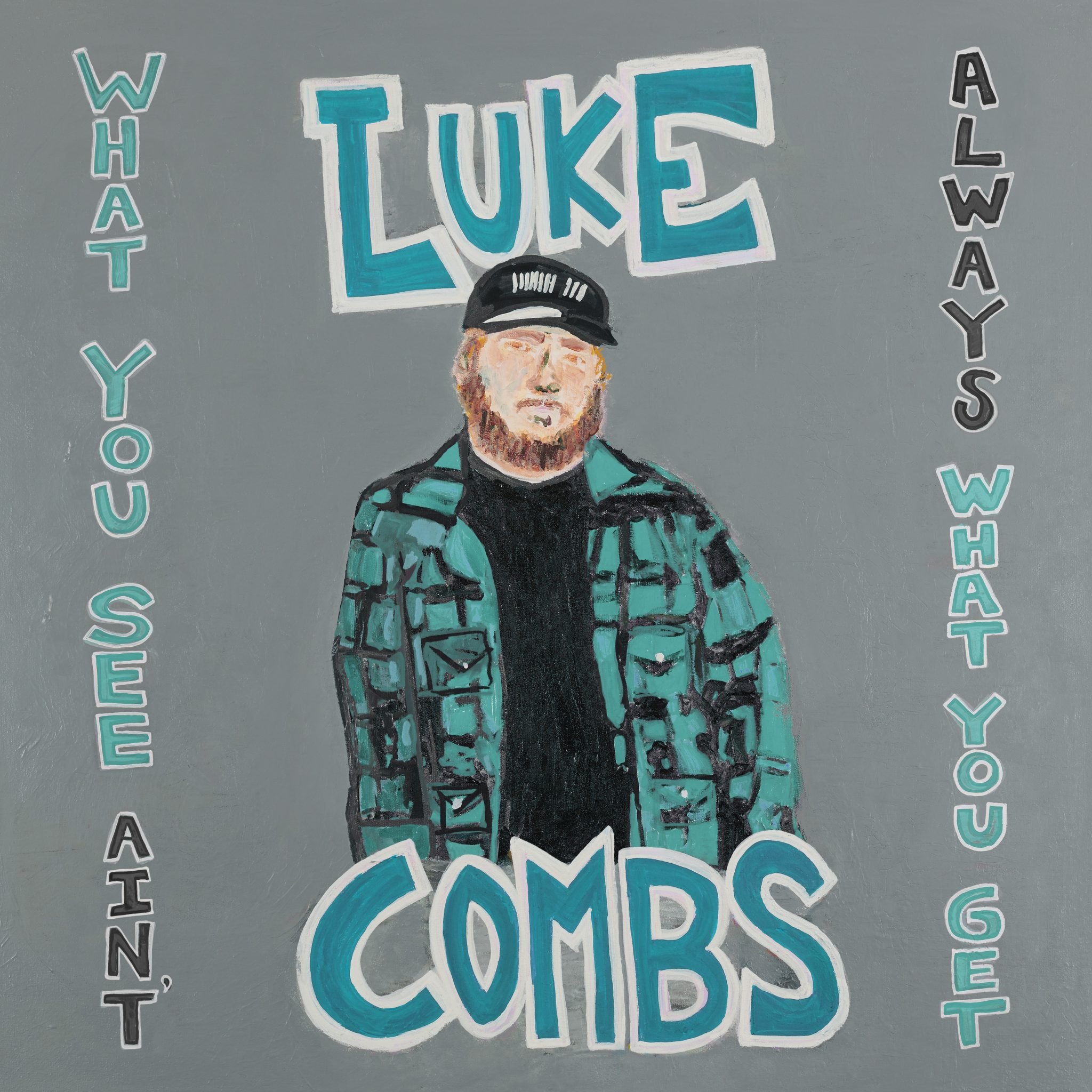