Hot on the heels of his hit 2017 album What Makes You Country, US country star Luke Bryan has dropped his anticipated seventh studio album, Born Here, Live Here, Die Here!

The album imcludes ‘Knockin Boots’, as well as the new single ‘What She Wants Tonight’.

The album debuted at number five on the US Billboard 200 and number one on the US Top Country Albums charts, earning 65,000 album-equivalent units (of which 48,000 were pure album sales) in its first week 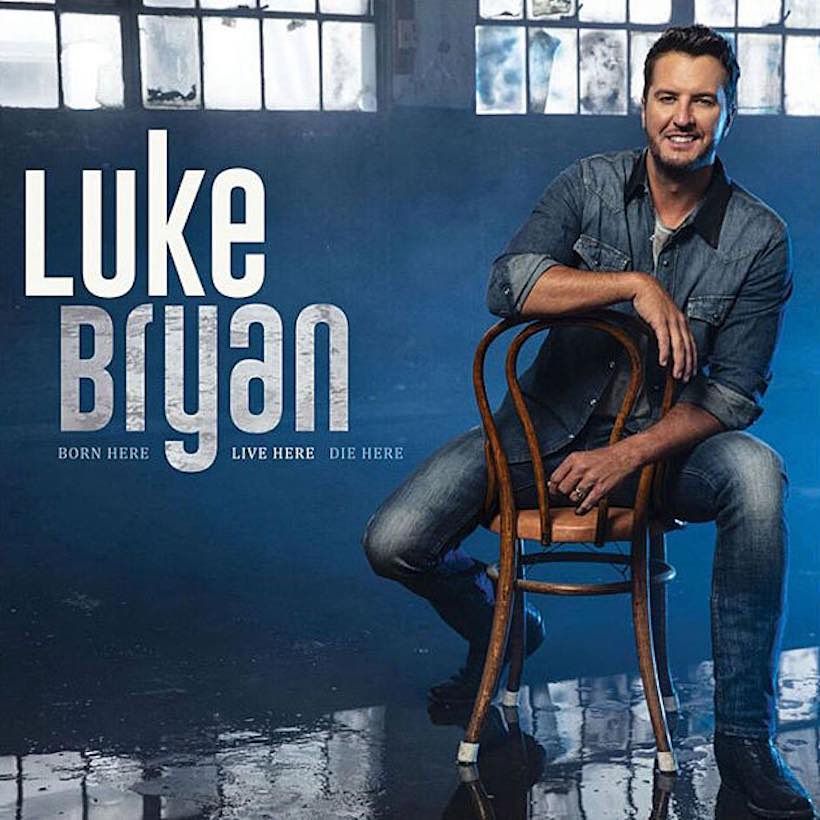