Cairns-bred indie-pop singer-songwriter Leanne Tennant is the 2018 Carol Lloyd Award recipient and three-time Queensland Music Award winner, and Sonic Sherpa is proud to be the only store currently stocking vinyl copies of her wonderful third album Happiness Is…, due for official release on 9 July!

Her single ‘Bring It All BAck’  recently received a Queensland Music Award which follows a huge year for the single which has also been added to all British Airways in-flight entertainment.

All the singles from Happiness Is… so far – ‘Till The Sun Dies’, ‘Everspin’, ‘Cherry Cola’ and ‘Bring It All Back’ – have received heavy support across BBC Radio (UK), KCRW (USA) and 4 Star Reviews across Triple J.  All tracks are currently receiving full rotation at Double J, RAGE, including ‘Wild One’ pick, #1 on Amazing Radio Charlie Ashcroft (UK), and featured in premieres across New York, France, Germany and London and added to Amazons best new music, Triple J, and Double J Spotify play-listing. 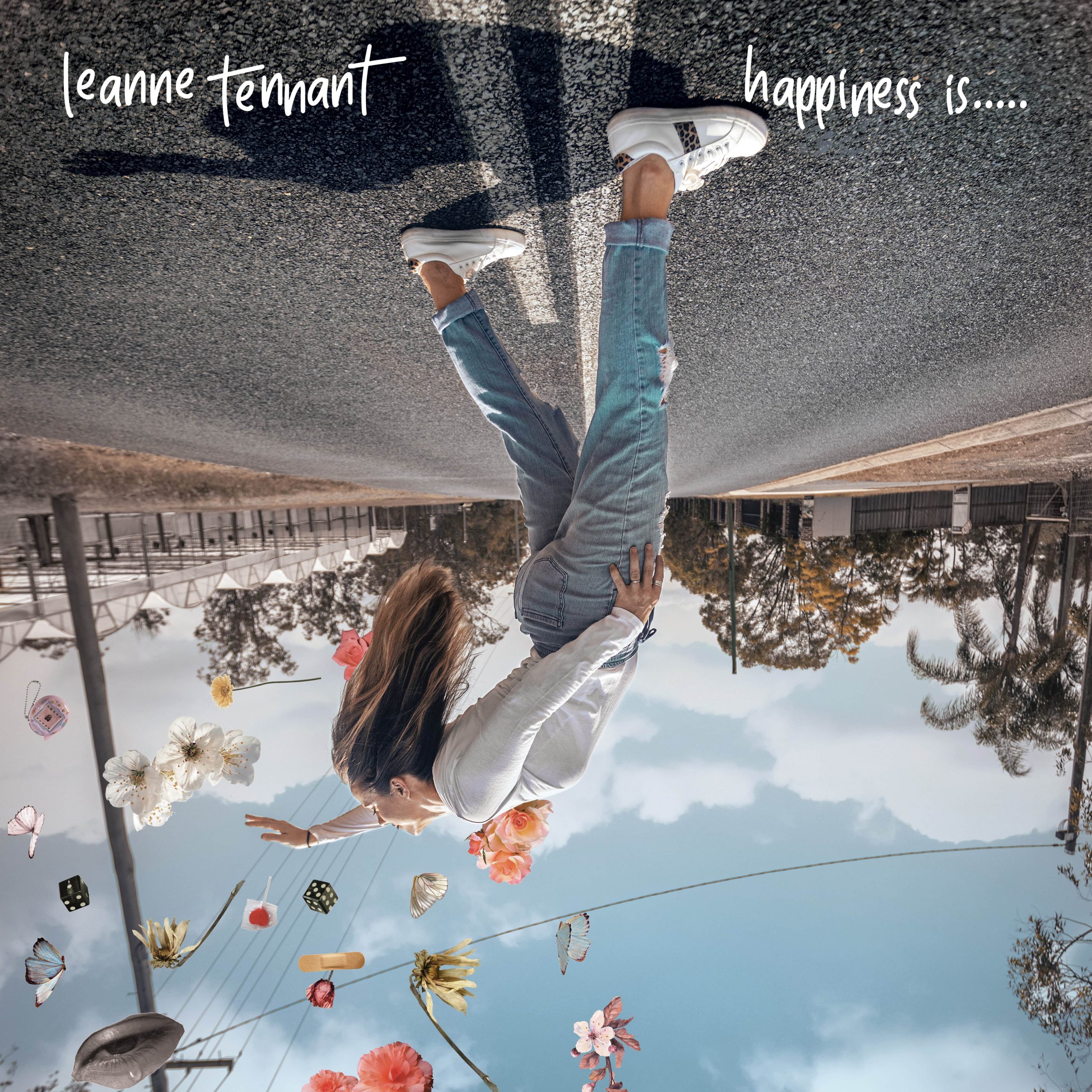