Juveniles’ is the third studio album from Melbourne rockers Kingswood!

Kingswood have been on a journey of discovery and creative growth since they released their debut ARIA nominated album, ‘Microscopic Wars’ in 2015.

Since then, the Melbourne group have been continuously reinventing both themselves and their sound, with the ultimate distillation coming in 2017’s ‘After Hours, Close to Dawn’. This release generated some of their biggest hits to date in ‘Creepin’ and ‘Golden’ and also saw the band expand their boundaries with the Alt-Country singalong ‘Big City’ and rhythmic jam ‘Atmosphere’.

‘Juveniles’ sees the band return to their classic rock sound that first gained attention from fans across Australia and the world. 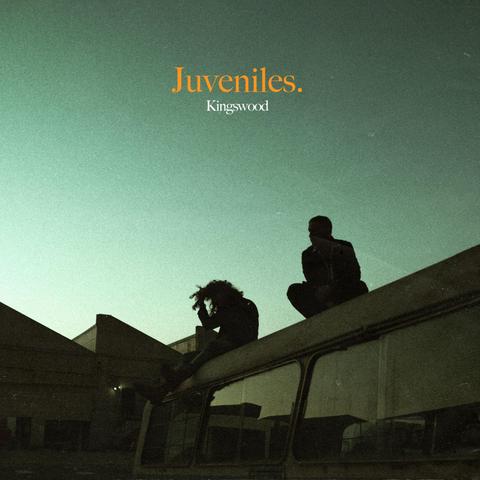