Sundowner, the sixth solo album from beloved US singer-songwriter Kevin Morby, was recorded to analogue four-track giving it a beguiling sense of intimacy.

“Almost as soon as the session wrapped, I was off and away on press trips and then proper tours for Oh My God, which came out in April that same year. Sundowner sat inside of a hard drive back at Sonic Ranch and did not see the light of day, until I found myself, as did the rest of the world, stuck inside their home and in quarantine in March 2020. My second year of touring for Oh My God was cancelled. Brad, Jerry and I worked from our respective homes, sending notes back and forth as we worked alone but together to mix the album, and suddenly, just like that, Sundowner was finished.

Songs, like sunsets, are fleeting, and it’s only due to a willingness and desire to catch them that you ever, if even only for a moment, grab a hold of one. When writing Sundowner, I was lucky to have had the Tascam 424 there to help capture both. Sundowner is my attempt to put the Middle American twilight — it’s beauty profound, though not always immediate — into sound. It is a depiction of isolation. Of the past. Of an uncertain future. Of provisions. Of an omen. Of a dead deer. Of an icon. Of a Los Angeles themed hotel in rural Kansas. Of billowing campfires, a mermaid and a highway lined in rabbit fur. It is a depiction of the nervous feeling that comes with the sky’s proud announcement that another day will be soon coming to a close as the pink light recedes and the street lamps and house lights suddenly click on.” 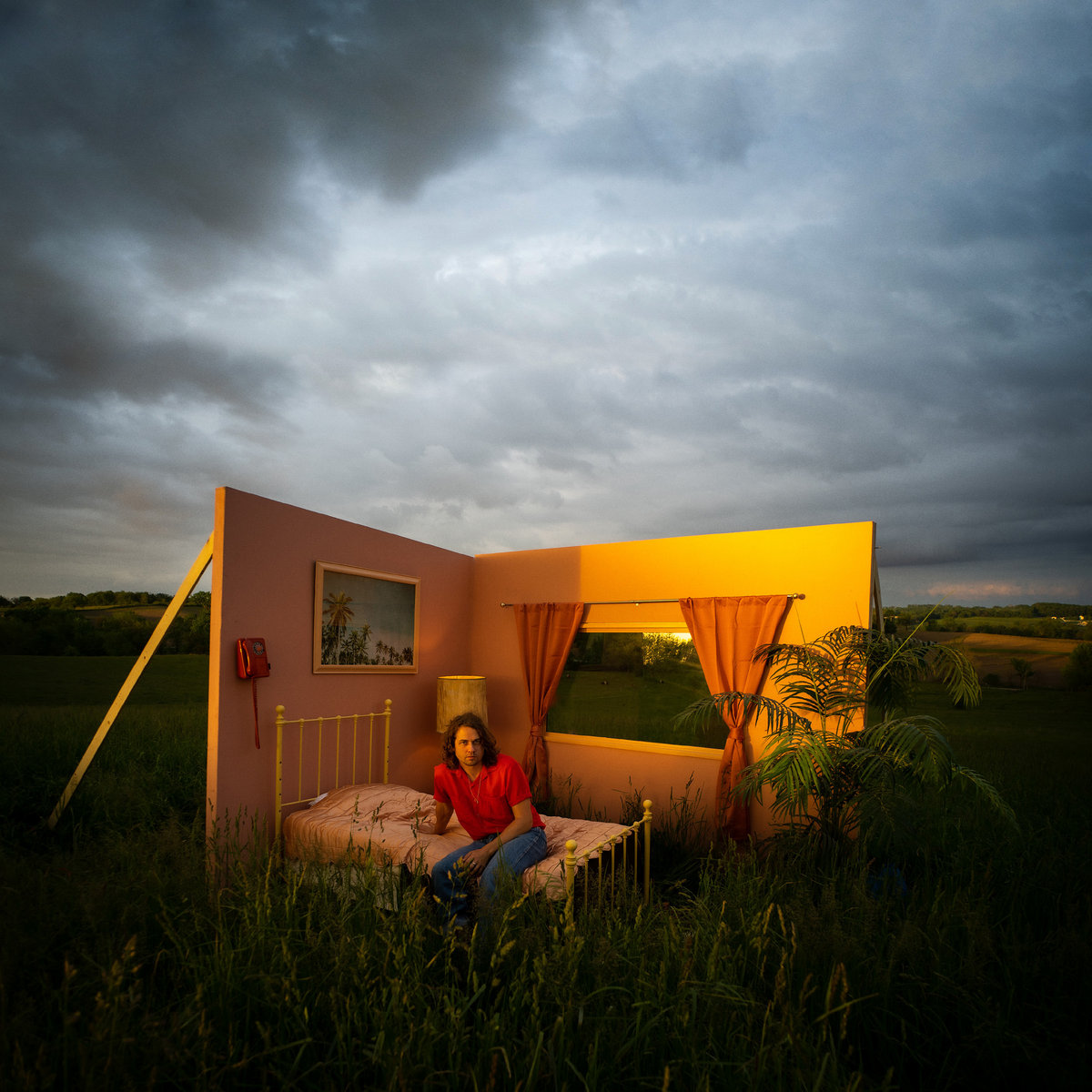